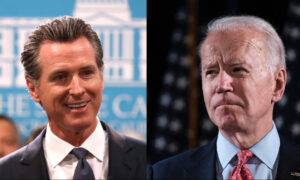 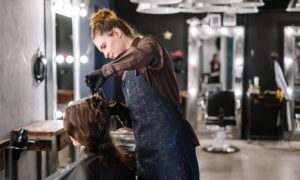 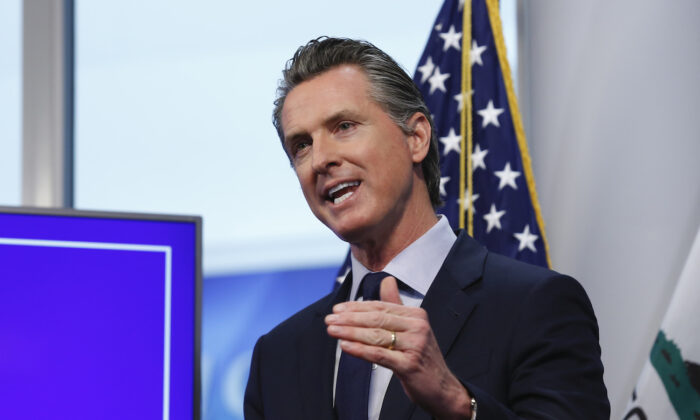 The Department of Justice has warned California Gov. Gavin Newsom that the state’s public health orders may be discriminatory against churches.

In a letter on May 19 the DOJ expressed “several” concerns over the state’s health orders, enacted to slow the spread of the CCP virus, commonly referred to as the novel coronavirus.

Newsom’s stay-at-home orders, which have been in place since March, have expressly prohibited large gatherings such as religious ceremonies and church services from taking place, in line with strict social distancing rules.

In a three-page letter, Justice Department Assistant Attorney General Eric Dreiband said that while he recognized the governor has a “duty to protect the health and safety of Californians,” he believes the restriction may show discrimination against religious communities.

Citing a past statement from U.S. Attorney Bill Barr which reads, “government may not impose special restrictions on religious activity that do not also apply to similar nonreligious activity,” Dreiband wrote, “Simply put, there is no pandemic exception to the U.S. Constitution and its Bill of Rights.”

Dreiband said that despite a pandemic “that is unprecedented in our lifetimes,” the California Constitution calls for the state to “do more to accommodate religious worship, including in Stage 2 of the Reopening Plan,” noting that “religion and religious worship continue to be central to the lives of millions of Americans.”

A spokesman for Newsom, asked for comment, said only that the governor’s office had received the DOJ letter.

California has one of the strictest stay-at-home orders still in place in response to the CCP virus pandemic. The governor’s four-stage plan allows each of California’s 58 counties to gradually open based on the number of tests, cases, hospitalizations, and deaths, among other factors.

Newsom this week relaxed restrictions for some counties, making it easier for them to move toward reopening retail stores and restaurants for sit-down dining. He said the state was in discussions with major sports leagues about resuming play.

The governor also said some workers may begin returning to offices where working from home was not practical, including the entertainment industry in a list of businesses exempted from restrictions.

However, during a news briefing earlier this month, the governor expressed fears in allowing places of worship to open, stating that “congregations of people from far and wide coming together in a closed space at a large scale remains a point of concern and anxiety for us.” Newsom said he is working to establish “guidelines for physical distancing and working with faith leaders talking about unique conditions in their own facilities. Nothing is etched in stone.”

In its letter to Newsom this week, the DOJ said the state has failed to show “why interactions in offices and studios of the entertainment industry, and in-person operations to facilitate nonessential e-commerce, are included on the list as being allowed with social distancing where telework is not practical, while gatherings with social distancing for purposes of religious worship are forbidden, regardless of whether remote worship is practical or not.”