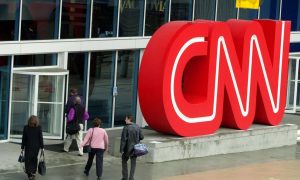 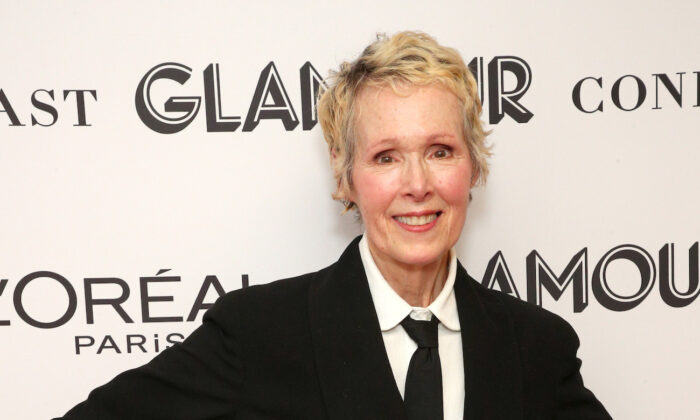 DOJ Under Biden Keeps up Defense of Trump in Defamation Lawsuit

The Department of Justice (DOJ) on Monday said it will keep trying to defend former President Donald Trump in a defamation lawsuit.

The government in a court filing asked an appeals court to overturn a decision by a lower court blocking the DOJ from defending Trump against the suit, which was filed by E. Jean Carroll after Trump accused her of spreading a sexual assault allegation against him to promote her book.

DOJ lawyers in September 2020 asked to take over Trump’s defense.

U.S. District Judge Lewis Kaplan, a Clinton nominee, ruled last year that Trump “is not an employee of the government within the meaning of the relevant statutes,” adding, “Even if he were such an employee, President Trump’s allegedly defamatory statements concerning Ms. Carroll would not have been within the scope of his employment.”

That decision was erroneous, the new filing (pdf) asserts.

“Those statutes apply broadly to all persons working for or on behalf of the United States, even when unsalaried. They extend not only to the Executive Branch, but to all employees of the Legislative and Judicial branches, including Members of Congress and Supreme Court Justices. Nothing in the text, purpose, or history of the statutes suggests that they exempt from their coverage the President of the United States,” they said.

Carroll’s lawyer, Robbie Kaplan, said in a statement that the DOJ’s position “is not only legally wrong, it is morally wrong since it would give federal officials free license to cover up private sexual misconduct by publicly brutalizing any woman who has the courage to come forward.”

President Joe Biden in a 2020 town hall accused Trump of using the DOJ as his “own law firm,” referencing the Carroll suit.

A White House spokesperson declined to comment on the filing in a statement.

“The White House was not consulted by DOJ on the decision to file this brief or its contents,” the spokesperson added. “And while we are not going to comment on this ongoing litigation, the American people know well that President Biden and his team have utterly different standards from their predecessors for what qualify as acceptable statements.”