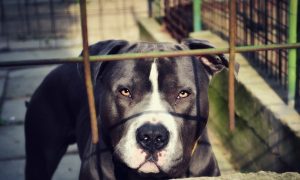 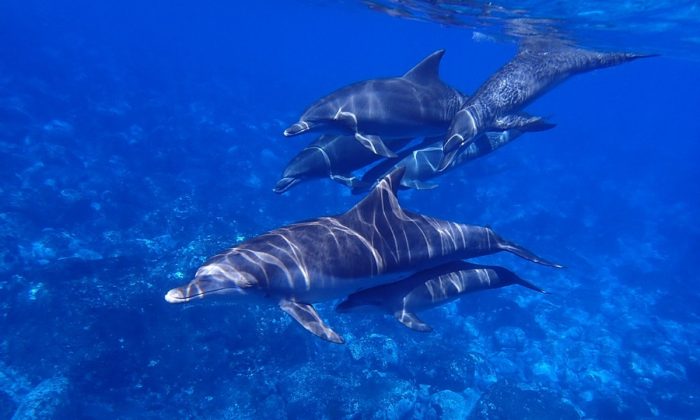 A dog has gone viral after apparently swimming with an unusual “friend” each day.

The dog, named Ben, swims with Duggie the dolphin near Donegal, Ireland, according to locals.

“According to residents, when Duggie lost her dolphin mate, she stayed in the area off the Donegal coast where her partner died. Fortunately, Duggie soon met the seafaring labrador, Ben, and they’ve spent their days playing together since. When dolphin pods come by, Duggie visits with them for a while, then soon returns to her home and best friend,” says Rare Irish Stuff.

Read More
Dog Falls Into Canal and Can’t Get Out, Then These Noisy Dolphins Come to His Rescue
Video: Boaters Spot Pink Dolphin in Louisiana River With Her Pink Baby Calf
Number of Dolphin Deaths in Gulf Coast Triples in 2019

Pat Doohan, the dog’s owner, said that the dog can spend up to three hours at a time out in the water with Duggie.

“Occasionally a school of dolphins will go by and she will join them. When I see them I think she will forget the island and go back to her wild ways but she never does.” he says.

He captures whales, dolphins, and other marine life. According to Dolphin Safari, his website, Anderson launched his whale-watching tours in 1995.

“In 1995 Capt. Dave Anderson was living aboard his sailboat in Dana Point, California and bringing people out to see whales and dolphins for his business, ‘Capt. Dave’s Dolphin Safari’. When he told the other boaters what he saw out there, they were amazed. ‘That’s when it hit me,’ said Capt. Dave, ‘If they don’t know what is out there, then who does?’” according to his website.

Meanwhile, he mounted a camera to his boat to record what was down there.