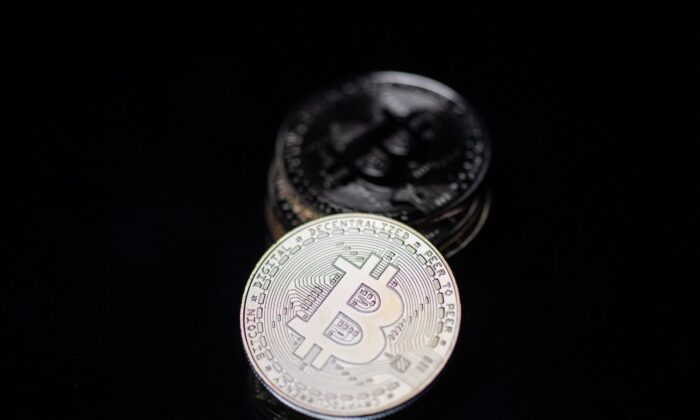 Does Elon Musk’s Twitter Stake Spell Hope for an End to Bitcoin and Dogecoin Giveaway Scams?

Among the most tweeted about topics by Elon Musk is cryptocurrency. Could the recent announcement that the world’s richest person took a stake in Twitter Inc lead to a crack down on cryptocurrency giveaway scams?

What Happened: The Tesla Inc  CEO is now the owner of 9.2 percent of Twitter Inc thanks to a stake revealed on Monday.

Many are already sharing their wishes and demands for Musk, which include adding Dogecoin tip jars and reinstating banned accounts like former President Donald Trump.

One item also getting attention is something that could be near and dear to Musk—protecting his massive following on Twitter from scams promoting Bitcoin and Dogecoin.

Earlier this year, Musk agreed with Dogecoin co-creator Billy Markus that cryptocurrency scam activity needed to be fixed on Twitter: “This has been broken for a long time,” Musk tweeted at the time.

Why It’s Important: Cryptocurrency scammers have had success with impersonated people like Musk and it might not end until Twitter figures out a way to stop it or puts a heavier focus on it, something Musk could lead the charge on.

Musk is often targeted due to his 80 million followers on Twitter and the fact that he often tweets about Bitcoin and Dogecoin.

The Federal Trade Commission said over $2 million in cryptocurrency was stolen through the giveaway scams in 2021 by users who impersonated Musk.

In response to a poll from Musk asking Twitter followers if they want an edit button on Twitter, Binance CEO Changpeng Zhao used the opportunity to highlight the cryptocurrency scam issue.

With the largest stake in the company and a position on the Board of Directors, Musk could have at least some influence on what direction the company takes moving forward. With Musk already an avid speaker against cryptocurrency scams, the Tesla CEO could make this a priority for the company moving forward.