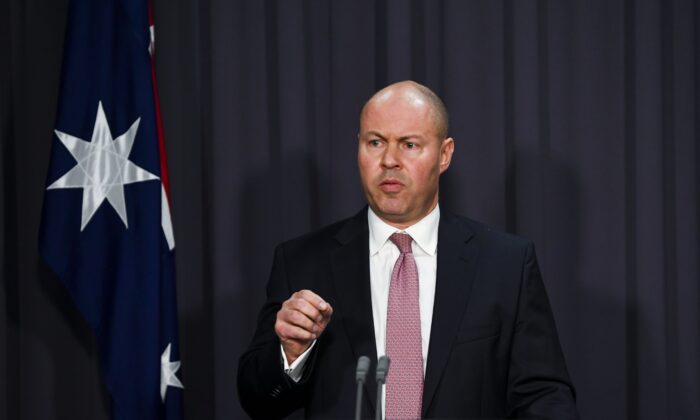 Australian superannuation funds are divesting away from Russian assets with support from the federal government.

“The Morrison Government is today confirming its strong expectation that Australian superannuation funds will review their investment portfolios and take steps to divest any holdings in Russian assets,” Treasurer Josh Frydenberg said in a statement.

By doing so, the $3.5 trillion industry would complement the sanctions imposed by the government and exert further pressure on Russia despite the low exposure to Russian investments, Frydenberg said.

In support of the announcement, the Australian Prudential Regulation Authority will not take any action against trustees who look to divest their Russian assets.

The APRA noted that superannuation fund holdings of Russian assets are a very small proportion of the entire asset pool.

The Financial Services Council also supported the announcement and will develop guidance for trustees and managers on the process.

The Australian Retirement Trust (ART) instructed its investment managers to sell any remaining debt and equity investments and to not make any new investments in Russia or Belarus.

ART’s chief investment officer, Ian Patrick, noted that it would be challenging in some cases, given that some key markets remained closed or difficult to access.

Trading in the Moscow stock exchange has been halted since Feb. 25, preventing foreign investors from selling off their stocks.

“We cannot rule out having some minimal exposure despite the best endeavours of our managers; nor can we rule out the likelihood that some of the companies Australian Retirement Trust invests in may have some exposure to assets in the affected countries,” Patrick said.

Russian shares accounted for less than 0.2 percent of the ART Trust Super Savings account, while its debt exposure to Russia was less than 0.1 percent.

Retail Employees Superannuation Trust (REST) said they were actively engaged with their investment managers in assessing the political situation and evolving sanctions. Rest’s Core Strategy exposure to Russian assets was less than 0.1 percent.

“Rest intends to divest any direct portfolio holdings of Russian securities in accordance with our members’ best financial interests and regulatory sanctions,” the super fund said in a statement.