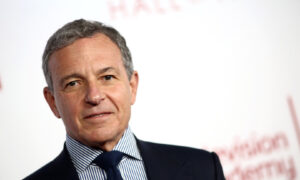 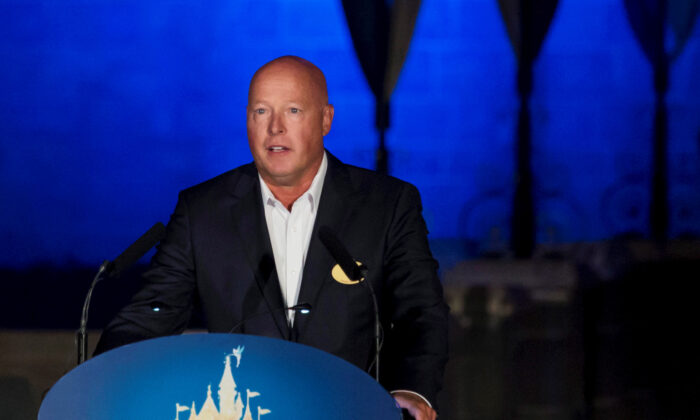 Walt Disney Chief Executive Officer Bob Chapek said on Tuesday the resurgence of the Delta variant of the coronavirus was delaying production of some of its titles.

“Our TV group has hundreds of new programs in production … but the resurgence of COVID and Delta did impact some of our productions so that we’ve got a lighter product quarter in Q4 than we might have expected,” Chapek said at the Goldman Sachs Communacopia Conference.

COVID-19-induced production delays were seen globally, which in turn were affecting supply of new content, but the issues were short term, he added.

Disney streaming service Disney+, which debuted in November 2019, has seen more consumers tuning in, but the competition has been heating up with new entrants and as companies including Netflix and Apple invest into producing more programs.

Chapek said the company was still “very bullish and confident” about its long-term subscription growth, but there could be “a little bit more noise” than was expected.