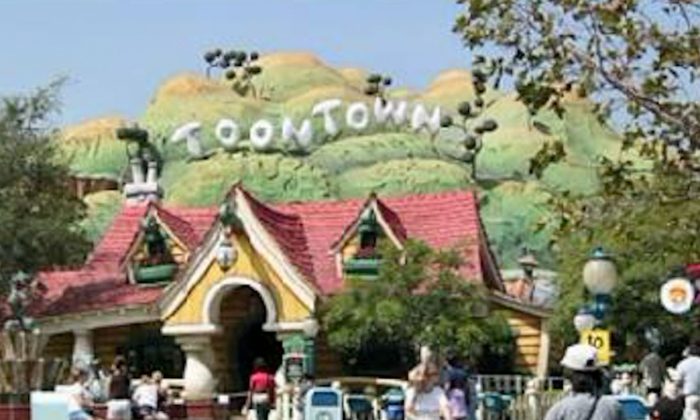 Disneyland Explosion: Thousands were evacuated from Mickey’s Toontown in Disneyland, Anaheim, Calif., Tuesday evening after a dry ice bomb exploded in a trash can.

No injuries or major damage was reported, Sgt. Bob Dunn of the Anaheim Police told KTLA 5.

“At this point we don’t know if it was on purpose, or by accident, or it accidentally got thrown away,” he said, noting that Disneyland uses a lot of dry ice. When dry ice is compressed in a plastic bottle, the pressure can cause an explosion.

Dunn said of these dry ice bombs: “These are very common, unfortunately, in our neighborhoods.”

Police were reviewing surveillance footage and searching social media for any leads, reported the L.A. Times.

Filmmaker Allen Wolf tweeted on Tuesday evening: “[The explosion] came from a trash can next to the trolley stop in the middle of Toontown. Everyone stopped and looked around when it happened.”