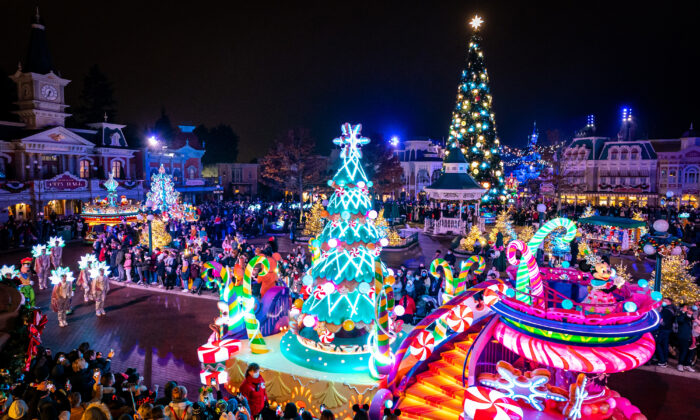 In this handout provided by Disneyland Paris, a general view of Christmas decoration during "Le Noel Enchante Disney - The Enchanted Christmas" at Disneyland Paris in Paris, France on Nov. 20, 2021. (Handout/Getty Images)
Companies

The Walt Disney Co (NYSE:DIS) Chair and former CEO Bob Iger began thinking about stepping down as CEO after feeling he was becoming too dismissive of other people’s opinions, CNBC reports.

Iger stepped down in 2020 as CEO, replaced by Bob Chapek. Iger stayed on as chairman through the pandemic.

Related Content: Iger Plus: What To Make Of The Disney CEO’s Early Departure, Bob Chapek’s Accession

Iger will officially give up his Chair role at the end of 2021. Iger acknowledged Chapek likely would not make the same decisions he would have made as future problems arise.

Iger admitted having convinced the founders that he would not disappoint them after completing an acquisition.