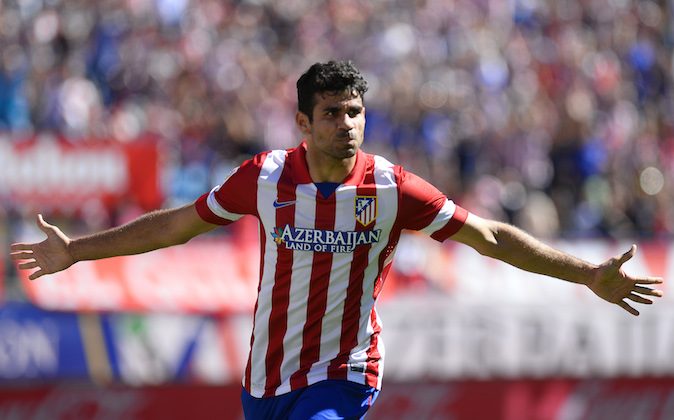 Costa was a long-time target of Blues boss Jose Mourinho for a while, and is set to move to Chelsea from Atletico Madrid for a fee of £32 million.

The arrival of a top goal scorer — Costa bagged 35 goals last season — will certain put pressure on the misfiring Torres.

“El Nino,” as Torres is known, is unfazed.

“The level of competition at big clubs should always be very high. People have been saying for some time that Chelsea have signed a striker, and if that’s Diego then it’s very welcome,” Torres said.

He added: “I wish he could have joined us at Chelsea a couple of years earlier. He is a blessing for strikers; always looking to find that final, key pass. He’s the type of player Chelsea don’t have.”

Meanwhile, Costa is excited about joining “one of the greatest clubs in the world.”

“Why would I have chosen to play for Chelsea? It is a thing that is about to happen,” Costa said in an interview with Goal.

“Things are going in a direction and, if they keep going as they are going, it is the team I will play for in the next season.”

“I’ve wanted to play in the Premier League for a while. Chelsea are one of the greatest clubs of the world so there are many factors that make you take a decision like this.”