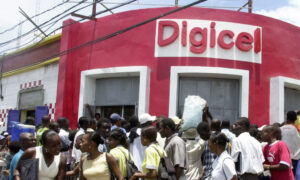 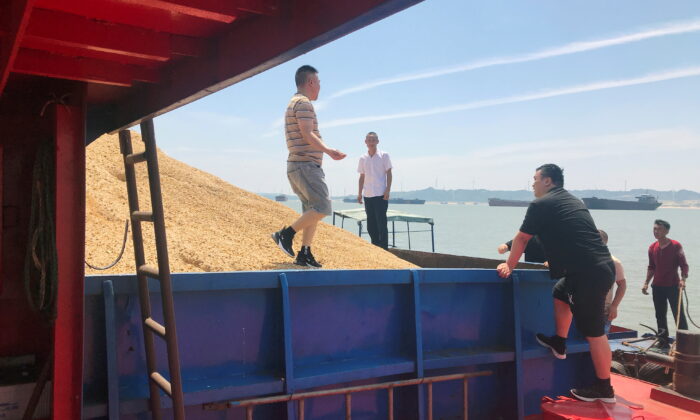 Over two decades, dredging ships have sucked massive amounts of sand from the bed and shores of Poyang Lake in the eastern Chinese province of Jiangxi, drastically altering the ability of its ecosystem to function.

Decades of mass urbanisation in China have fuelled demand for sand to make glass, concrete and other materials used in construction. The most desirable sand for industry comes from rivers and lakes rather than deserts and oceans. Much of the sand used to build the country’s megacities has come from Poyang, China’s largest freshwater lake.

Reuters worked with Earthrise Media, a non-profit group that analyses satellite imagery, to map changes in the lake’s shoreline since 1997, giving an indication of how much sand has been removed.

Poyang Lake is a main flood outlet for the Yangtze River, which overflows during summer and can cause extensive damage to crops and property. In winter, the lake’s water flows back out into the river.

Sand mining in the main river and its tributaries and lakes is believed to be responsible for the abnormally low water levels during winters over the past two decades. It also has made it harder for authorities to control the summertime water flow.

In March, the Chinese regime moved to restrict sand mining activities in some areas and arrested illegal miners, but it stopped short of an outright ban on sand mining.

Already decimated by sand mining, the Poyang now faces a new environmental threat. Plans to build a 3-km (1.9-mile) sluice gate increase the threat to the ecosystem of the lake, which is a national nature reserve and home to endangered species like the Yangtze River, or finless, porpoise.

Adding a sluice gate to regulate the water flow would disrupt the natural ebb and flow between Poyang and the Yangtze, potentially threatening mud flats that serve as feeding stops for migratory birds.

Losing the natural water circulation could also hurt Poyang’s ability to flush out nutrients, raising the risk that algae could build up and disrupt the food chain.

By Manas Sharma and Simon Scarr