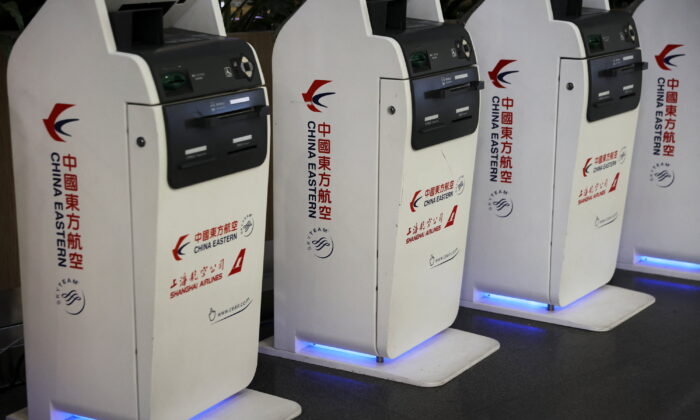 WASHINGTON—Here are some facts about the Boeing 737-800 jet and China Eastern Airlines, involved in a crash on a domestic flight on Monday with 132 people on board.

The Boeing 737-800 is part of the 737 family, the world’s most-flown commercial aircraft series. It was developed in the 1960s to serve short- or medium-length routes.

The MAX was grounded worldwide for 20 months after two fatal crashes killed 346. It remains grounded in China.

The jet involved in the China Eastern accident, en route from the southwestern city of Kunming, capital of Yunnan province, to Guangzhou, capital of Guangdong province, was six years old, according to Flightradar24.

In the United States, American Airlines has the most 737-800s in operation with 265 followed by Southwest Airlines with 205 and United Airlines with 136, according to Cirium data.

The last fatal 737-800 crash occurred in August 2020 when an Air India Express plane overshot the table-top runway and crashed while landing at Calicut International Airport in the southern state of Kerala in heavy rain, killing 21. A government report cited pilot error as the probable cause.

China’s airline safety record is less transparent than in countries like the United States and Australia where regulators release detailed reports on non-fatal incidents.

According to Aviation Safety Network, China’s last fatal jet accident was in 2010, when 44 of 96 people on board were killed when an Embraer E-190 regional jet flown by Henan Airlines crashed on approach to Yichun airport.

In 1994, a China Northwest Airlines Tupolev Tu-154 crashed en route from Xian to Guangzhou, killing all 160 onboard in China’s worst-ever air disaster, according to Aviation Safety Network.

Monday’s disaster was the first fatal crash for China Eastern since 2004, when a plane crashed shortly after it took off from an airport in north China, killing 55, according to ASN.

Shanghai-based China Eastern was created in 1988 and is one of the largest three airlines in China, with one of the youngest fleets of planes.

It is part of the SkyTeam Alliance and U.S. carrier Delta Air Lines holds a 2 percent stake. China Eastern has ranked in recent years among the ten largest carriers in total passengers carried. Delta has “a strategic joint marketing and commercial cooperation arrangement covering traffic flows between China and the U.S.”

Passenger traffic between China and the United States has declined dramatically since the COVID-19 pandemic.