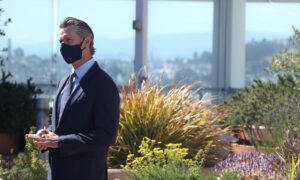 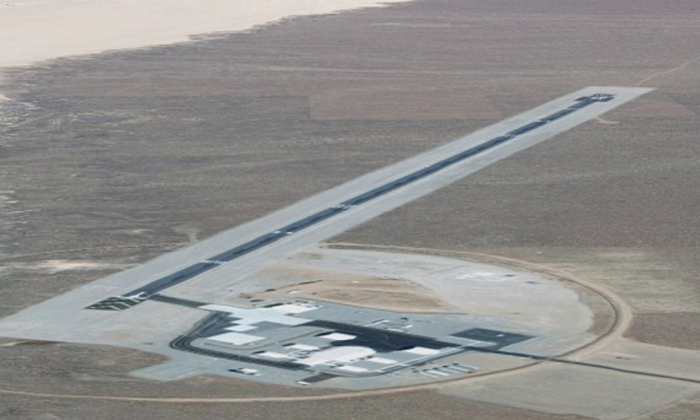 An aerial view of Area 6 in Nevada. (Google Earth)
US

Details about a top-secret U.S. military base have been revealed by a newspaper.

Area 6 sits about 80 miles northwest of Las Vegas in Nevada.

The Las Vegas Review-Journal revealed that the facility, which was built in 2005 and includes a mile-long runway, has no official name and “not many people even know it’s there.”

Area 6 doesn’t have much visible security, only fences and visitor checkpoints.

Unlike Area 51—about a dozen miles away—Area 6 doesn’t have much visible security, only fences and visitor checkpoints.

A spokesman for the National Nuclear Security Administration acknowledged that the site exists after months of questioning from the paper’s reporters. He said the Area 6 facilities have been used by the Defense and Homeland Security departments.


“They come here to test their own sensors,” he said. “We have controlled airspace and that gives them opportunities to test various types of platforms,” he added, noting that multiple agencies test sensor-equipped aircraft in the restricted airspace away from spying from space or public interference.

Very little concrete information has been published by Area 6, although aviation industry insiders located a description of the “aerial operations facility” in a 7,500-page report on the proposed Yucca Mountain nuclear waste project.

There is a well-founded fear that evildoers are stalking around out there—ISIS and al-Qaida.
— John Pike, Globalsecurity.org

“The purpose of this facility is to construct, operate, and test a variety of unmanned aerial vehicles. Tests include, but are not limited to, airframe modifications, sensor operation, and onboard computer development. A small, manned chase plane is used to track the unmanned aerial vehicles,” reads the report Energy Department contractor Bechtel SAIC prepared in 2008.

John Pike, director of GlobalSecurity.org, an Alexandria, Va.-based defense information website, told the Review-Journal that the length of the runway suggests it’s used for small planes or remotely piloted aircraft such as Predator and Reaper reconnaissance drones.

“There is a well-founded fear that evildoers are stalking around out there—ISIS and al-Qaida,” he said of the similarity of the site’s terrain to the “boondocks” of Libya. “You have to imagine that trying to develop targeting signatures in this type of mountainous desert terrain. That’s got to be a really high priority … not constrained by funding.”