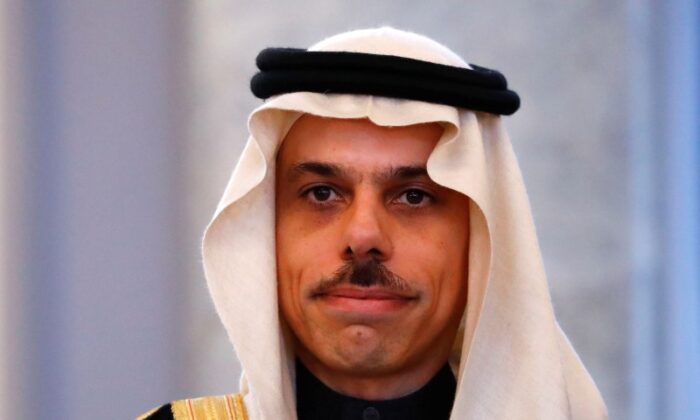 MUNICH—Saudi Arabia’s foreign minister said on Saturday that Riyadh was still committed to back-channel peace talks with Yemen’s Iran-backed Houthi rebels, despite a recent increase in violence in the five-year conflict.

Yemen has been mired in fighting since the Iran-backed Houthi movement ousted the government of President Abd Rabbu Mansour Hadi from the capital in late 2014.

A Saudi-led military coalition intervened in 2015 to try to restore Hadi after he sought refuge from Riyadh. The conflict is widely seen as a proxy war between Saudi Arabia and the Islamic Republic of Iran.

The United Nations has been trying to re-launch political negotiations to end the war and, separately, Riyadh has been holding informal talks with the Houthis since late September about de-escalation.

“We have a back channel and it’s not yet ready to move to the highest level,” Prince Faisal bin Farhan Al Saud told the Munich Security Conference.

“It’s making progress. We have seen some deterioration recently, but we are committed to moving it forward,” he added, referring to a recent rise in military activity by the Houthi rebels.

After a lull in hostilities in recent months on many fronts, violence has escalated at a frontline east of Yemen’s Houthi-held capital Sanaa, since a Jan. 19 missile attack on a government military camp that killed more than 100 people.

Prince Faisal said Saudi would continue to respond to attacks, but that the recent Houthi assaults were not yet at the point that they were endangering the back-channel talks.