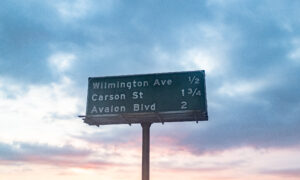 Derek Medina: Video of Surrender After Confessing Murder on Facebook

Alleged police surveillance camera footage of Derek Medina with his father as he turns himself in at the station in Miami, according to Newsbreaker. The footage was released Sunday. Medina speaks to the clerk and then sits in a chair in the lobby.

Medina was charged with murder on Friday after posting a photo of his dead wife, Jennifer Alfonso, on his Facebook page with the message, “Im going to prison or death sentence for killing my wife love you guys, miss you guys takecare Facebook people you will see me in the news.” The two had a conflict and Medina said his wife was punching him.

Medina had written multiple self-help books including one on communication within marriage.