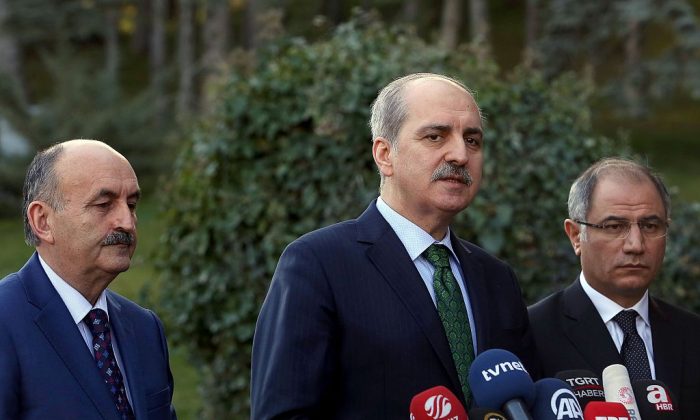 ISTANBUL—Turkey uses metaphors about “fascism” because it is worried about the future of its European friends and hopes they will remember their bloody history and not fall into the trap of Nazism, Deputy Prime Minister Numan Kurtulmus said on Monday.

His comments could deepen tension with Europe, particularly Germany, which is growing increasingly frustrated by Ankara’s references to its wartime past.

German Chancellor Angela Merkel demanded again on Monday that Turkey stop comparing bans on rallies by Turkish officials to Nazi tactics, and said her government reserved the right to block future appearances by ministers unless Ankara complied with German law.