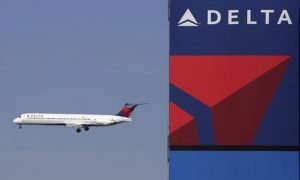 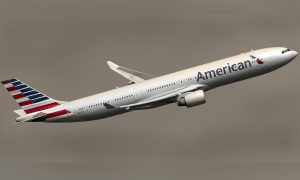 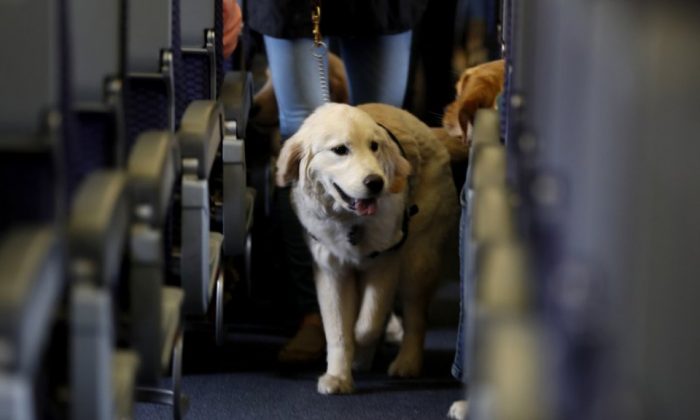 A service dog strolls through the isle inside a United Airlines plane at Newark Liberty International Airport while taking part in a training exercise in Newark, N.J., on April 1, 2017. (Julio Cortez/File Photo via AP)
US News

Department of Transportation Proposes Ban of Support Animals on Flights

The U.S. Department of Transportation has announced new plans that may allow airlines to ban untrained emotional support animals from airplanes.

New proposals issued on Jan. 22 suggest that only dogs who are “individually trained to do work or perform tasks for the benefit of a qualified individual with a disability, including a physical, sensory, psychiatric, intellectual, or other” will qualify as service animals and will be allowed on planes.

Other emotional support animals, including untrained dogs, cats, pigs, pheasants, rabbits, and snakes, may be recognized as pets rather than service animals and could be banned for flights.

However, airlines would not be allowed to refuse transport to service animals based on breed.

Those passengers flying with a service animal would also need to complete and submit a form, developed by the Department of Transportation, to the airline attesting to the animal’s good behavior and health.

The NPRM would also allow for airlines to set policies to limit the number of service animals that one passenger can bring onboard an aircraft to two service animals, and these must fit within the owner’s foot space on the aircraft.

Those passengers with a disability will need to check in to the airport one hour earlier than the general public.

The U.S. Department of Transportation is seeking public comment for the proposed policy and the public will have 60 days to submit comments at Regulations.gov.

“Today’s NPRM is intended to ensure a safe and accessible air transportation system. It addresses concerns raised by individuals with disabilities, airlines, flight attendants, airports, other aviation transportation stakeholders, and other members of the public, regarding service animals on aircraft,” the new proposal read.

Currently, under DOT’s current ACAA regulations, airlines recognize service animals regardless of species with exceptions for certain unusual species of service animals such as snakes, other reptiles, ferrets, rodents, and spiders.

Sara Nelson, president of the 50,000-member Association of Flight Attendants-CWA, hailed the proposal, adding that “flight attendants have been injured and safety has been compromised by untrained animals loose in the cabin.”

“Today’s proposed rule by the Department of Transportation for service animals in the passenger cabin is welcome news. It sets clear definitions and guidance to ensure people with disabilities and our veterans have necessary service animal assistance while maintaining the safety, health, and security of all passengers and crew onboard our planes,” she said in a statement.

“Passengers claiming pets as emotional support animals has threatened the safety and health of passengers and crews in recent years while this practice skyrocketed. Untrained pets should never roam free in the aircraft cabin. Flight attendants have been hurt and safety has been compromised by untrained animals loose in the cabin.”

“The days of Noah’s Ark in the air are hopefully coming to an end. Passengers can still travel with animals under their preferred carrier’s pet program,” she added.