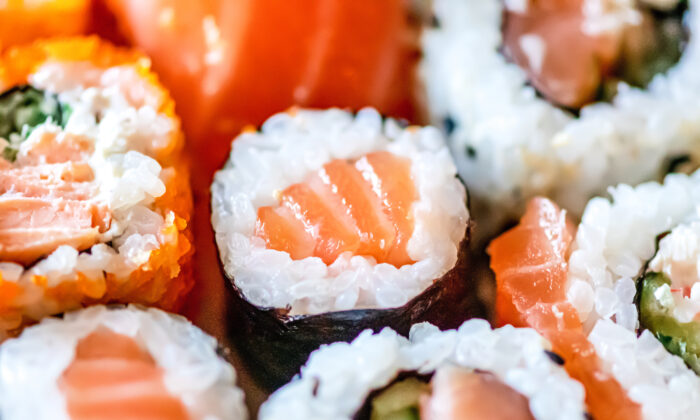 The U.S. Department of Labor (DOL) has issued a statement against a group that operates numerous steak and seafood restaurants in Hawaii, claiming it has engaged in illegal labor practices at the expense of its servers.

On June 30, the DOL issued a statement on the labor practices of the DK Restaurant Group, alleging that it had required employees to share $58,855 in tips with managers whose salaries had been cut. This constitutes a violation of the Fair Labor Standards Act, which stipulates that managers and supervisors may not share tips given to servers.

The DK group has four locations in Hawaii under the brand “Sansei Seafood Restaurant and Sushi Bar” as well as one eponymous steakhouse. The company was founded by Hawaiian chef and entrepreneur Dave “D.K.” Kodama, who opened the first Sansei restaurant in 1996, and has since expanded to three of the Hawaiian islands.

“Customers tips to restaurant staff for good service are the private property of those workers in the tip pool, such as servers, bartenders, and other front-line workers. Any attempt by management to misuse a portion of these tips violates tipped workers’ wage rights,” said the Department of Labor’s Honolulu District Director Terence Trotter. “The U.S. Department of Labor is determined to protect workers’ right to keep all their earnings, and prevent employers from gaining a competitive advantage by reducing their labor costs.”

In June, Hawaii Governor David Ige signed legislation that would require employers to pay workers a minimum wage of $18 per hour, the highest minimum wage law heretofore in the United States. However, the transition to this rate will be gradual, with the full amount not being required until 2028. At present, the state’s minimum wage is $10.10 per hour, but restaurants and bars may pay employees less so long as tips are sufficient to compensate for the difference.

Throughout the United States, wage theft, defined as the failure of an employer to pay wages rightfully owed to their workers, remains an endemic problem. Many estimates place the total value lost to wage theft well above other forms of theft and larceny, yet the phenomenon is rarely discussed and remains widespread.

“Employers steal from you by working you off the clock, paying you below minimum wage, or not paying for overtime,” said former Secretary of Labor Robert Reich. “A study of just three cities found that employers stole $3 billion dollars from low-wage workers in just a single year. On that basis, researchers estimate $50 billion is stolen from the country’s low-wage workforce every year. Many of them, as a result, have to rely on public assistance, meaning we all subsidize corporate theft.”

The DOL has recovered a total of $117,710 from the DK group, comprising the aforementioned $58,855 in lost tips plus the same amount in damages. There was an additional penalty of $8,580 “for the willful nature of its violations.” The DK group did not respond to a request for comment.