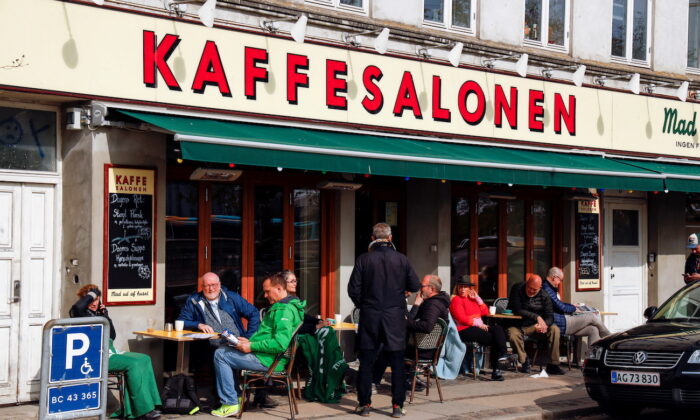 The Danish government announced Wednesday it will make available a fourth COVID-19 dose to its citizens later this week, making Denmark the first country in Europe to introduce a second COVID-19 vaccine booster.

“The more widespread the infection is in society, the greater the risk that the infection will reach our most vulnerable,” Health Minister Magnus Heunicke told a news conference.

“We are now embarking on a new chapter, namely a decision to offer the fourth jab to the most vulnerable citizens,” he told reporters. This cohort had been offered an initial booster in autumn.

The government has yet to decide on whether to offer another dose to seniors and nursing home residents.

The European Union’s drug regulator, the European Medicines Agency (EMA), has expressed concerns over the use of current COVID-19 vaccines as a fourth dose, adding there is no data to support having “repeated vaccinations within short intervals” as a sustainable long-term approach.

More data on the effect of the currently dominant Omicron variant on vaccines and a better understanding of the evolution of the current wave are needed to decide whether an Omicron-specific vaccine was needed, EMA’s head of vaccines strategy, Marco Cavaleri, said on Tuesday.

Denmarks announcement to offer a fourth dose comes as lawmakers agreed to ease restrictions at the end of the week as hospitalization rates and deaths have stabilised despite the surge in cases.

Officials imposed the restrictions last month saying the measures were needed to curb the spread of Omicron.

Denmark has a population of 5.8 million. The country has reported 3,433 people have died after contracting COVID-19. More than 1 million COVID-19 cases have been logged in the country, with over 90 percent of them having been reported in recent weeks, amid the spread of Omicron.

Although infections are high, hospital admissions and deaths remain at levels below peaks seen last year.

“We are in a better position than we had anticipated and feared,” said Soren Brostrom, head of the Danish Health Agency. “We can now say with considerably more certainty that this new virus variant, which is now the predominant, causes less disease.”

Other countries that have introduced the fourth shot are Israel and Chile. In Canada, the Ontario government made the fourth dose available for seniors.

Meanwhile, Hungary, a fellow EU member, has said it is considering a fourth shot.