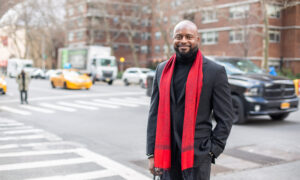 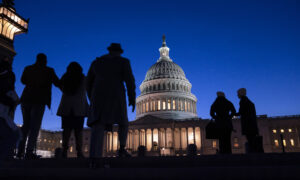 The Real Impeachment Target Isn't Trump, It's the Senate
0 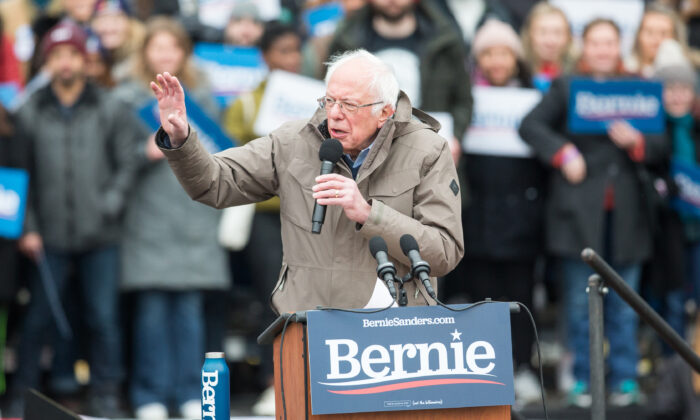 Democrats Have No Good Options With Bernie Sanders

It’s not a good look for your political party when you’re heading into one of the most critical elections in U.S. history and your lead presidential candidate is a 77-year-old, self-proclaimed socialist, who just had a heart attack only months prior to regaling his followers on the campaign trail with fanciful stories about the supposed “good side” of some of the world’s most brutal communist dictators.

Yet that’s exactly the candidate the Democratic Party has with Sen. Bernie Sanders (I-Vt.), a man who represents the same thing that impeachment of President Donald Trump did for the party—an unmitigated disaster.

“Dozens of interviews with Democratic establishment leaders this week show that they are not just worried about Mr. Sanders’s candidacy, but are also willing to risk intraparty damage to stop his nomination at the national convention in July if they get the chance.”

Should Sanders win the nomination, it does seem that Democrats stand to lose decisively at the polls this November.

“I think, you know, if we run under a democratic socialist banner in 50 states, I think we lose the industrial Midwest. I think we lose 48 states,” Rep. Tim Ryan (D-Ohio) told Fox News.

“I think we lose working-class union voters who have negotiated their private health care and want to keep it, and they don’t want to be forced into a public health care system. You lose those voters, and I think some of the other issues as well. I think that would be disastrous for us.”

Journalist Tim Pool presented additional information on his Feb. 13 podcast showing that it’s likely that Trump will take as many as 520 Electoral College votes if Sanders is the nominee.

Additionally, having a socialist at the top of the ticket would essentially rebrand the entire party, meaning down-ballot candidates would suffer as well. Democrats would likely lose their majority in the House of Representatives while they watch Republicans keep the majority in the Senate.

As early as January of this year, Democratic National Committee insiders were already discussing ways to stop Sanders from winning the nomination.

But, as it stands, Sanders is the front-runner and could potentially have enough votes to secure the party’s nomination at the July convention. If he only wins by a plurality after the first round of voting—not securing 50 percent of the overall votes—superdelegates would step in to vote in the second round.

While Sanders enjoys much support from a young, energetic base of voters around the country, he and his far-left socialist policies are considerably less liked by establishment Democrats. The likelihood that superdelegates will hand the nomination to Sanders is slim-to-none.

The New York Times reported that “only nine of the 93 superdelegates interviewed said that Mr. Sanders should become the nominee purely on the basis of arriving at the convention with a plurality, if he was short of a majority.”

This scenario would almost certainly make Sanders supporters furious, especially considering superdelegates failed to hand him a win in the 2016 election.

“Besides, if a candidate did win through a brokered convention, it would be a disaster for the Democrats in November. Millions of Sanders supporters would be enraged at having the nomination snatched from them and might defect to a third party,” Nathan Robinson wrote in a column for The Guardian.

“The Democrats might be able to stop Sanders, but in doing so, they would destroy their party’s own electoral prospects.”