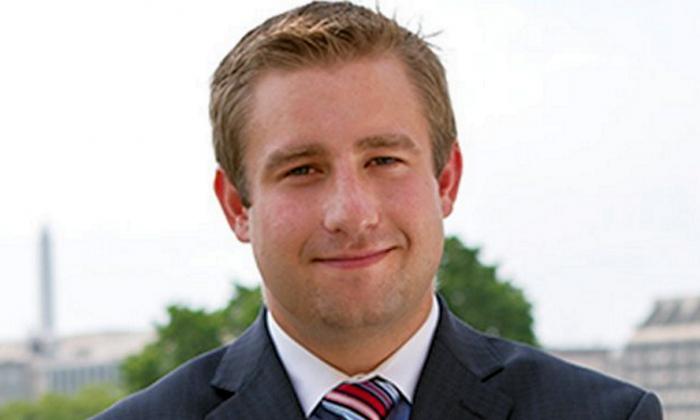 A staffer working for the Democratic National Committee (DNC) was shot and killed on Sunday morning in Washington, D.C.

The DNC confirmed the death of Seth Rich, 27, on Monday, according to its chair, Rep. Debbie Wasserman Schultz. He worked as the DNC’s voter expansion data director, according to his LinkedIn page.

“Our hearts are broken with the loss of one of our DNC family members over the weekend. Seth Rich was a dedicated, selfless public servant who worked tirelessly to protect the most sacred right we share as Americans—the right to vote,” she said in a statement. “He saw the great potential of our nation and believed that, together, we can make the world a better place.”

Wasserman Schultz added: “We send our deepest heartfelt sympathies to Seth’s family, and we will keep them in our thoughts and prayers as we try to pick up the pieces and carry on the work that was so important to Seth and to us.”

Rich was fatally shot near his home in Bloomingdale near the 2100 block of Flagler Place NW on Sunday at 4:19 a.m., Metropolitan Police said, reported WUSA-9. Police are looking into the possibility that Rich was shot in connection with other recent robberies in the neighborhood.

His roommate told WUSA-9 he was likely walking home from his girlfriend’s apartment when he was gunned down.

My sister was friends with Seth Rich, shot/killed near his home in NW, DC. I feel the need to share his last FB post pic.twitter.com/q8KFozlktL

According to his LinkedIn page, Rich described himself as an “experienced and impassioned data analyst. I have an enormous interest in public service and working towards making the world a better place.”

According to his previous work experience, he worked for Sen. Ben Nelson (D-Neb.) from 2010 to 2011, and as a campaign staff member for the Nebraska Democratic Party, as well as a U.S. Census Bureau enumerator.