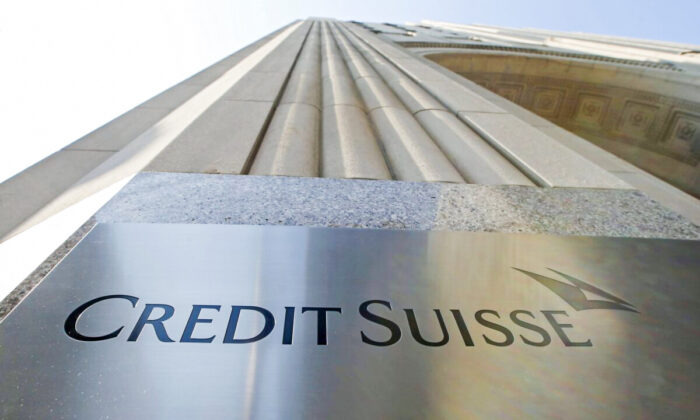 A Credit Suisse sign is seen on the exterior of their Americas headquarters in the Manhattan borough of New York City, on Sept. 1, 2015. (Mike Segar/Reuters)
Companies

ZURICH—Demand for office space is set to rise in the long term as the trend toward digitalising work offsets the pandemic-triggered impact of more people working from home, a study by Swiss bank Credit Suisse found.

But prospects are more upbeat in the long run, it said, based on a study the Swiss government commissioned on what is likely to happen by 2060.

The average proportion of workers in Switzerland carrying out office-based activities rose from 34 percent to 45 percent between 2000 and 2019, and should reach 60 percent by 2060, the study found.

“Over time, this effect should offset the decline in demand caused by home working, resulting in a significant increase in demand for office space in the long term,” it said.