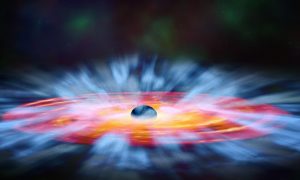 From Black Holes to Dark Matter, an Astrophysicist Explains
0 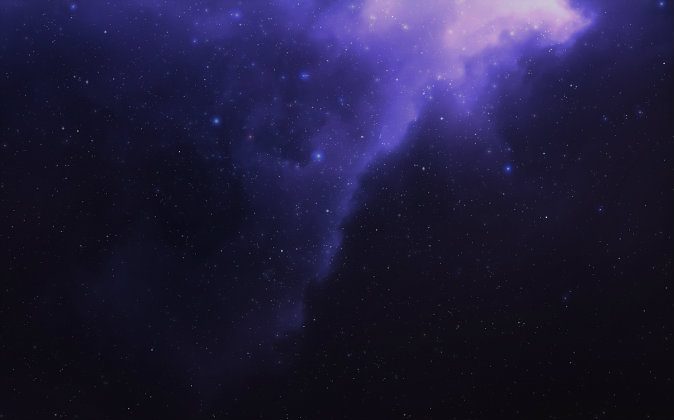 Scientists widely accept that the extinction of the dinosaurs was triggered when a massive object smashed into Earth and touched off a global ice age that wiped out as many as three-quarters of all species. The question, however, is where that object originated.

Harvard physicists believe they may have the answer, and their theory may prompt scientists to re-evaluate the decades-old conventional wisdom about one of the most mysterious substances in the universe: dark matter.

Though the exact nature of dark matter remains unknown, physicists have been able to infer its existence based on the gravitational effect it exerts on ordinary matter. Though dark matter is otherwise believed to be non-interacting, theoretical physicists Lisa Randall, the Frank B. Baird Jr. Professor of Science, and Matthew Reece, assistant professor of physics, earlier this year suggested that a hypothetical type of dark matter could form a disk of material that runs through the center of the galaxy.

If the solar system, as it orbited the center of the galaxy, were to move through that disk, they theorized that the gravitational effects from the dark matter might be enough to dislodge comets and other objects from what’s known as the Oort Cloud and send them hurtling toward Earth.

“Those objects are only weakly gravitationally bound,” Randall said. “With enough of a trigger, it’s possible to dislodge objects from their current orbit. While some will go out of the solar system, others may come into the inner solar system, which increases the likelihood that they may hit the Earth.”

The model described by Randall and Reece suggests that those oscillations occur approximately every 35 million years, a figure that is on par with evidence collected from impact craters suggesting that increases in meteor strikes occur over similar periods.

The extinction of the dinosaurs, however, is just one theory that will have to be re-examined if Randall and Reece’s theory proves true.

“We have some genuinely new ideas,” Randall said. “I’ll say from the start that we don’t know if they’re going to turn out to be right, but what’s interesting is that this opens the door to a whole class of ideas that haven’t been tested before, and potentially have a great deal of interesting impacts.”

Working with postdoctoral fellow Jakub Sholtz, Randall and Reece are also investigating whether the newly proposed form of dark matter may play a role in one of the largest mysteries in astrophysics: how the massive black holes at the centers of galaxies form.

“One possibility is that it may ‘seed’ black holes at the center of galaxies,” she said. “This is a work in progress. It’s an entirely new scenario we’re working out, so I don’t want to overstate anything, but it’s a very interesting possibility.”

Though the hypothesis adds additional complexity to a number of already-thorny questions about the nature of the universe, Randall believes it will be important to understand if a portion — even a relatively small portion — of dark matter behaves in unexpected ways.

Over the next several years, Randall said, the Gaia satellite, which was launched earlier this year by the European Space Agency, will perform a precise survey of the position and velocity of as many as a billion stars, giving scientists far greater insights into the shape of the galaxy and into the potential presence of a disk of dark matter.

“If you were to look at our world and assume there was only one type of particle, you’d be pretty wrong,” Randall said. “I think it’s definitely a worthwhile theory to explore, because even if this is only a small fraction of dark matter, there is six times more dark matter in the universe than ordinary matter. We care a lot about ordinary matter, and that’s precisely because it has interactions. So if there is a small portion of dark matter that has those interactions, that may be what we should pay attention to, perhaps even more so than other dark matter.”

Republished with permission from the Harvard Gazette. Read the original.

*Image of a night sky via Shutterstock