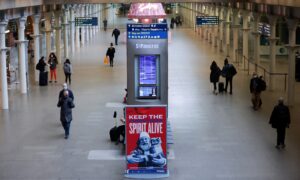 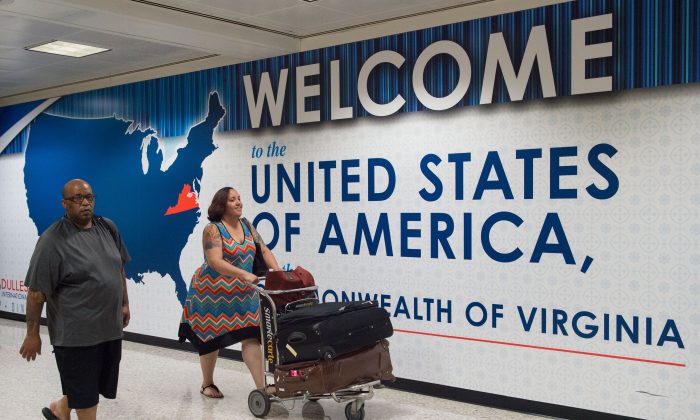 Delta, United Will Require Travelers From the UK to Show Negative COVID-19 Test

Passengers flying on United Airlines and Delta Air Lines from the United Kingdom to the United States will require a negative COVID-19 test no more than 72 hours before boarding their flight.

“Beginning December 24th, all passengers flying from the United Kingdom to the United States, or transiting through the United States, are required to show proof of a negative PCR or LAMP COVID-19 test taken less than 72 hours prior to departure,” the statement continued.

The traveler must show proof of negative results before boarding the flight from the UK but passengers only transiting through the UK are exempt from the test.

United Airlines also shared the details of its plan to impose a testing requirement for all passengers whose travel originates in the UK.

The emergence of a much more infectious variant of the CCP (Chinese Communist Party) virus, commonly known as coronavirus, in Britain prompted the airlines’ decision.

Over one in fifty people in London had the CCP virus in the middle of December as the new variant became predominant in the surrounding corner of southeast England, according to the latest official national large-scale swab survey.

The latest data from the UK Office for National Statistics shows that infection rates are rising past the peak in November when England was put into a month-long lockdown.

On Monday, the three airlines that fly from London to JFK—Delta, British Airways, and Virgin Atlantic—agreed to a request from New York Gov. Andrew Cuomo that they screen passengers from Britain.

Cuomo has called on the federal government to either impose a UK travel ban or mandatory testing of all travelers from the UK.

“Why don’t we act intelligently for a change?” Cuomo asked on Monday. “Why don’t we mandate testing before people get on the flight or halt the flights from the UK now? Many other countries have done this.”

United currently has four daily flights from London Heathrow to Chicago, Newark, Washington Dulles, and San Francisco. It announced earlier this month that it will operate only two daily flights in January to Chicago and Newark.

U.S. airlines have already drastically scaled back flying to the United Kingdom, as well as the rest of Europe.