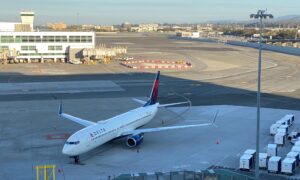 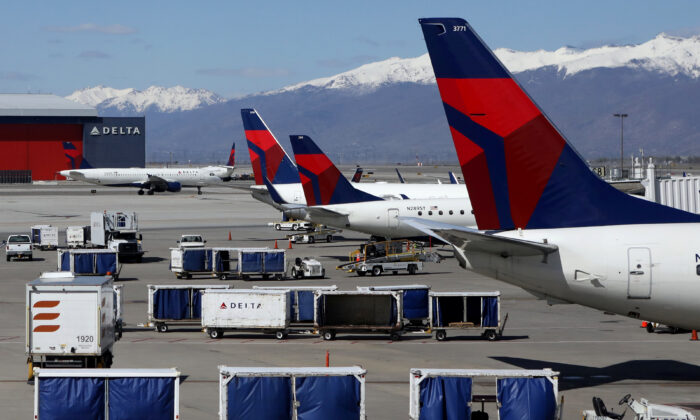 Delta Air Lines said on Monday that Flight DL2123 from Atlanta to Seattle on a Boeing 757-200 made an emergency landing at Salt Lake International Airport after an engine performance issue.

A Delta spokeswoman said the plane diverted “out of an abundance of caution following an indicator warning of a possible problem with one of its engines.”

The flight landed safely without incident and taxied to the gate without assistance, she said, adding that the company was working to re-accommodate customers on a later flight.

A person familiar with the matter said the issue was not similar to an engine failure on a United Airlines Boeing 777-200 flight on Saturday.