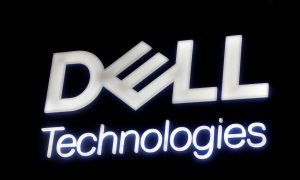 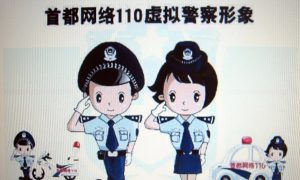 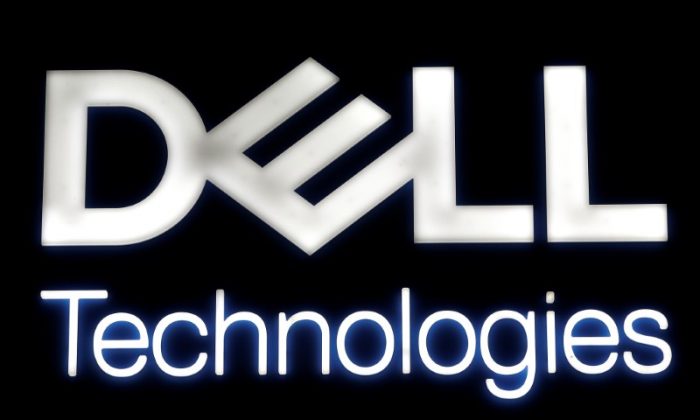 A logo of Dell Technologies is seen at the Mobile World Congress in Barcelona, Spain Feb. 28, 2018. (REUTERS/Yves Herman)
Companies

Dell Technologies Inc. returned to public markets on Dec. 28 nearly six years after the company’s founder and Chief Executive Officer Michael Dell took it private in what was then the biggest buyout since the financial crisis of 2008.

The computer maker is trading on the New York Stock Exchange under the symbol ‘DELL’, after it bought back shares that tracked the financial performance of software maker VMware, in which Dell held an 81 percent stake. The cash-and-stock deal was worth nearly $24 billion.

Buying back the shares allowed Dell to bypass the traditional IPO process, which would likely have involved grilling by investors over the company’s $52.7 billion debt pile.

Dell shares opened at $46 on Dec. 28, marking its market valuation at $16 billion, as per Refinitiv data.

The company was seen as a model of innovation in the early 2000s, pioneering online ordering of custom-configured PCs and working closely with Asian component suppliers and manufacturers to assure rock-bottom production costs.

But it missed the big industry shift to tablet computers, smartphones, and high-powered consumer electronics such as music players and gaming consoles later in the decade, and saw sales declining to a little over 10 percent in 2012’s fourth quarter on a fall in shipments.

That forced Michael Dell to take the company off the public market, and look at acquisitions to transform his company from a PC manufacturer into a broader seller of information technology services, ranging from storage and servers to networking and cybersecurity.

The strategy is in sharp contrast to that of rival HP Inc.’s, which separated from Hewlett Packard Enterprise Co. in 2016, based on the reasoning that two technology companies focused separately on hardware and services would be more nimble.

But Dell’s strategy seems to be paying off, especially as corporates are increasingly turning to one-stop shops to help them manage their IT infrastructure on the cloud.

Dell reported a 15 percent rise in revenue in its latest quarter and that it expects total adjusted revenue in the range of $90.5 billion to $92 billion in 2019.