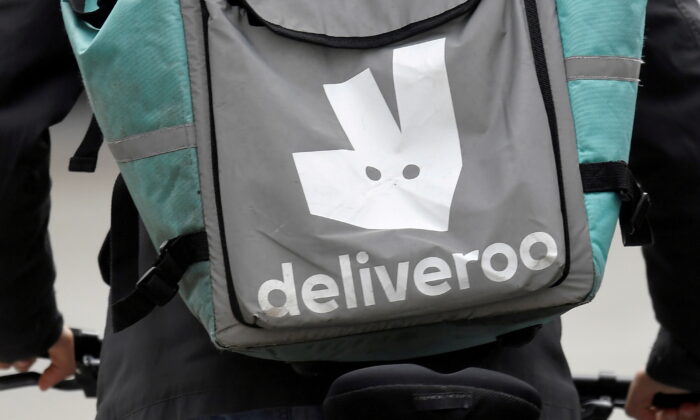 Britain’s Deliveroo said on Tuesday that consumer spending could slow for the remainder of the year after the food delivery firm reported higher order values for the first quarter.

The warning comes as Europeans face a cost-of-living squeeze due to higher energy bills and soaring inflation, exacerbated by the Russia–Ukraine crisis.

The quarterly 12 percent growth in gross transaction value (GTV), the money value of all food orders on its platform, was higher compared to a year earlier, but shares fell 3 percent in early trading and analysts turned sceptical.

“For a growth company like Deliveroo, this (quarterly GTV growth) is not a stellar figure. Actually, it is a warning that the rest of the year is going to be quite volatile,” said AJ Bell analyst Danni Hewson.

During the peak of the pandemic last year, Deliveroo, which competes with the likes of Uber Eats and Just Eat Takeaway, had enjoyed strong orders from people stuck indoors.

“Consumer behaviour may moderate during the year, and this is reflected in our guidance,” Deliveroo Founder and Chief Executive Will Shu said even as the company stuck to its annual GTV growth of 15 percent–25 percent that it provided last month.

“We remain confident in our ability to adapt financially to any further changes in the macroeconomic environment.”

Britain and Ireland account for nearly 54 percent of the company’s overall GTV.