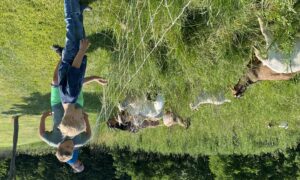 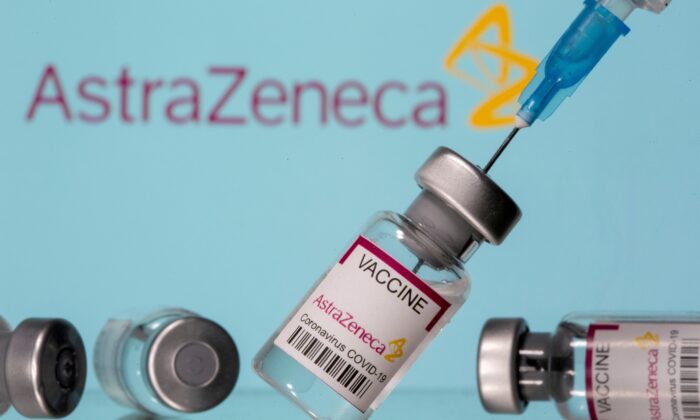 A new study into AstraZeneca’s COVID-19 vaccine shows that a second dose administered later than within the recommended 4–12 week period after the first one offered greater protection, while a third dose led to a further increase in immune response and protection against viral variants, offering both greater flexibility in vaccination schedules and showing promise as a “booster” shot.

The findings of the Oxford University study, which has not yet been peer reviewed, come as COVID-19 vaccine supply shortages in some countries are causing concerns about reduced immunity as the interval between the first dose and second dose extends, while countries with no supply issues are considering administering a third dose as a booster to enhance immunity and provide protection against emerging variants.

For the study, researchers evaluated AstraZeneca’s Vaxzevria (also known as AZD1222 or ChAdOx1 nCoV-19) vaccine, which uses a chimpanzee viral vector to deliver genetic information from the CCP (Chinese Communist Party) virus, which causes COVID-19, to human cells to produce an immune response.

The researchers found that Vaxzevria induced strong immune response following either a prolonged second dose interval of up to 45 weeks, or following a third “booster” shot.

With a 45-week dosing interval between the first and second dose, antibody titers were four times higher than with a 12-week interval, suggesting that a longer dosing interval is not only not problematic, but may provide stronger immunity.

“A single dose of ChAdOx1 nCoV-19, with a second dose given after a prolonged period, may therefore be an effective strategy when vaccine supplies are scarce in the short term,” the researchers wrote.

The findings are especially important for countries where administration of a second dose is delayed because of supply shortages.

“This should come as reassuring news to countries with lower supplies of the vaccine, who may be concerned about delays in providing second doses to their populations,” said Professor Sir Andrew J Pollard, chief investigator and director of the Oxford Vaccine Group at the University of Oxford, in a statement. “There is an excellent response to a second dose, even after a 10 month delay from the first.”

The researchers also found that a third dose is well tolerated and “significantly boosts the antibody titers above those measured after the second dose,” achieving antibody levels that are higher than the 80 percent efficacy level associated with a two-dose regimen.

“A third dose results in a further increase in immune responses, including greater neutralization of variant SARS-CoV-2 viruses, and could be used to increase vaccine efficacy against variants in vulnerable populations,” the researchers wrote.

Another implication of the findings is that they mitigate concerns that antibodies raised against the ChAdOx1 vector would limit repeated use of AstraZeneca’s vaccine.

The AstraZeneca vaccine has not yet received emergency use authorization approval from the Food and Drug Administration (FDA).

The study follows the recent publication of peer-reviewed research showing that the COVID-19 vaccines developed by Moderna and the Pfizer-BioNTech alliance both may provide lasting protection against the CCP virus.