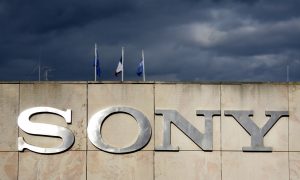 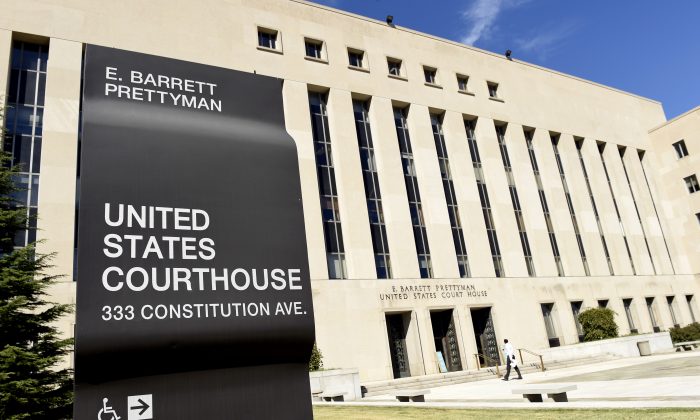 WILMINGTON, Del.—The widow and children of a man who killed his former daughter-in-law at a Delaware courthouse are facing trial on federal cyberstalking and conspiracy charges.

Jury selection is scheduled to begin Monday in the trial of David Matusiewicz; his mother, Lenore; and his sister, Amy Gonzalez. They could face life in prison if convicted of stalking that resulted in the death of David’s ex-wife, Christine Belford.

Belford and a friend were fatally shot by Thomas Matusiewicz as they arrived at the New Castle County courthouse in February 2013. Matusiewicz exchanged gunfire with police, then killed himself.

Prosecutors say the Matusiewicz family conspired for years to torment and stalk Belford with the intent to injure, harass, intimidate and kill her.