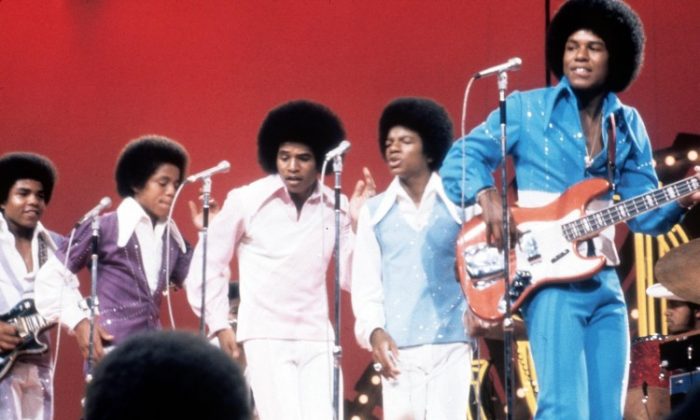 Deke Richards’s lengthy career with Motown Records began in his youth and continued nearly until his death on March 24 in Bellingham, Washington at the age of 68.

Richards (also known as Dennis Lussier) had esophageal cancer, and was surrounded by family when he passed away, according to a Motown Records press release.

Richards was part of the songwriting/producing group The Corporation under Motown Records. Richards wrote the Jackson 5’s first three hits “I Want You Back,” “ABC” and “The Love You Save.” He co-wrote “Love Child” for Diana Ross & the Supremes and Ross’s “I’m Still Waiting.”

He continued his work in the music industry late into life. He mixed a Jackson 5 compilation album with rare and unreleased tracks called “Come and Get It: The Rare Pearls,” released in 2012. His last project will be released in April this year, a set of eight unreleased tracks by Martha Reeves & the Vandellas for a 50th anniversary box set.

His father, Dane Lussier, was a screenwriter who inspired Richards to found a successful vintage movie poster business.

Richards is survived by his wife of 26 years, Joan Lussier.