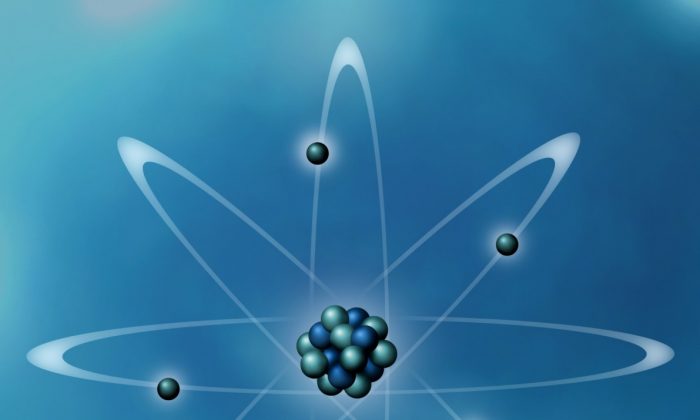 The magnetic charge of individual protons and antiprotons was measured with unprecedented accuracy. (Lorelyn Media/Photos.com)
Science

U.S. researchers have captured individual protons and antiprotons to measure their magnetic charge with unprecedented accuracy.

Antimatter is like ordinary matter, except its particles have the exact opposite charges and magnetic properties. When matter and antimatter meet, they destroy each other.

“One of the great mysteries in physics is why our universe is made of matter,” said study lead author Gerald Gabrielse at Harvard University in a press release. “According to our theories, the same amount of matter and antimatter was produced during the Big Bang.”

“As the universe cools down, the big mystery is: Why didn’t all the matter find the antimatter and annihilate all of both? There’s a lot of matter and no antimatter left, and we don’t know why.”

In their experiments, the researchers compared the predicted relationships of single protons and antiprotons to see if they were right.

“Ultimately, whatever we learn might give us some insight into how to explain this mystery,” Gabrielse added.

The researchers created a special “trap” with electric and magnetic fields that let them capture protons and antiprotons. The trap held the particles there without letting them destroy each other while they were measured.

“That is a spectacular jump in precision for any fundamental quality,” Gabrielse said. “That’s a leap that we don’t often see in physics, at least not in a single step.”

“I’m confident that, given this start, we’re going to be able to increase the accuracy of these measurements by another factor of 1,000, or even 10,000.”

Such precise measurements could help shed light on the mystery of antimatter.

The research was published in the journal Physical Review Letters on March 25.