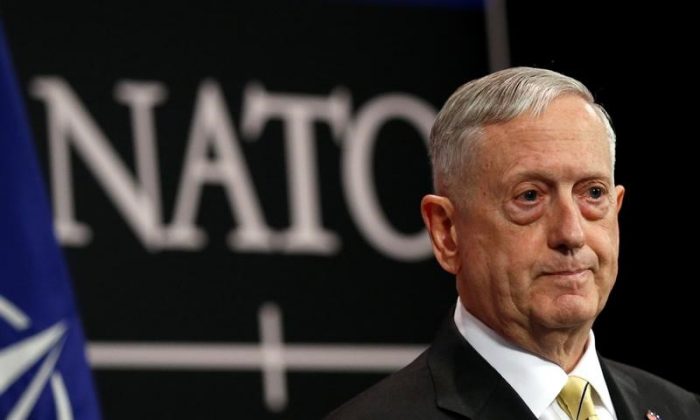 RIYADH—U.S. Defense Secretary Jim Mattis said on Wednesday that Iran was playing a destabilizing role in the region but its influence would be overcome to try to reach a solution to the conflict in Yemen through U.N.-brokered negotiations.

At least 10,000 people have been killed and more than 3 million displaced in the war in Yemen, now in its third year. Millions of people are also struggling to feed themselves.

“Everywhere you look if there is trouble in the region, you find Iran,” Mattis told reporters in Riyadh after meeting senior Saudi officials.

“We will have to overcome Iran’s efforts to destabilize yet another country and create another militia in their image of Lebanese Hezbollah but the bottom line is we are on the right path for it,” Mattis added.