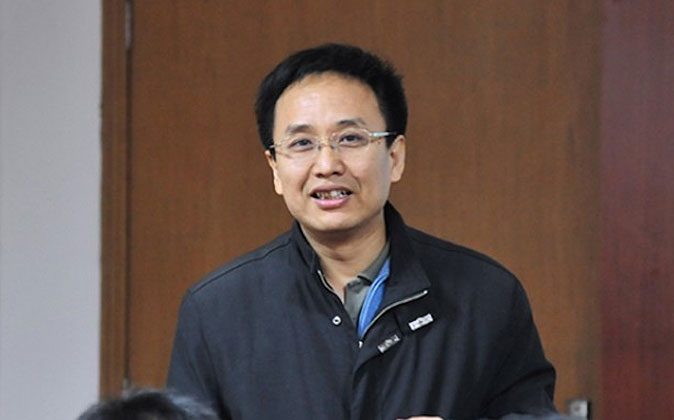 Defending US Company Against Monopoly Charges in China Not Allowed

Recently, foreign companies in China have been anxious about being attacked as monopolies by the Chinese regime, as giants like Audi and Microsoft have been charged. Now, an expert working to defend a U.S. company against allegations of having violated China’s Antitrust Law has been punished.

Chinese economist and scholar Zhang Xinzhu was fired by the Anti-Monopoly Committee Expert Advisory Group under the State Council for “violation of working discipline”, according to an official announcement on Aug. 12.

An official source with knowledge of the firing told state-run China News that Zhang was hired at a high wage by the American global semiconductor company, Qualcomm Incorporated, to provide economic evidence for not being a monopoly in China. His hiring was said to severely violate the discipline of the advisory group.

Responding to his dismissal, Zhang saw it as an unfair action taken only because he was defending a foreign company, according to the Shanghai-based Free Trade Zone Post.

“It’s just as though I defended someone facing a death sentence. Every case has its plaintiffs and defendants. You must give them the right to speak up,” Zhang said.

Zhang Xinzhu indicated that the advisory group leader, Zhang Qiong, required him in June to write a report criticizing his actions regarding his defense of Qualcomm.

China’s National Development and Reform Commission (NDRC) launched the anti-monopoly investigation on Qualcomm last December, focusing on claims that it has been over pricing the license fee of patents. The NDRC announced this August that they had found evidence for monopoly actions by the company.

China has strengthened the power of an anti-monopoly campaign targeting foreign companies recently, with a number of foreign technology and automobile manufacture companies facing different levels of penalties.

Four offices of Microsoft Corporation in China were inspected in July by state departments, and Chrysler Group LLC, Audi AG, Mercedes-Benz, and Toyota have been investigated since.

The NDRC announced on Aug. 6 that it has finished the monopoly investigations for 12 Japanese automobile manufactures. A number of the foreign companies have given in by lowering the prices of cars and car components.

On Aug. 11, Audi AG admitted that it violated China’s antitrust law and may face a fine of 1.8 billion yuan ($292,236,000), which would be the highest fine leveled for violating antitrust law in China, according to the state-run Beijing Times. The charge is calculated by one to ten percent of the annual sales revenue for the past year, the report said.

Besides inspecting foreign companies in China, the Chinese regime has also banned 10 products by Apple Inc. from the state procurement list since this July, including iPad, iPad mini, MacBook Pro, and MacBook Air, the report said.