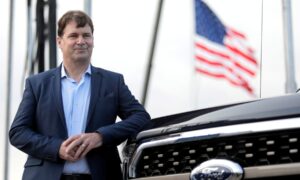 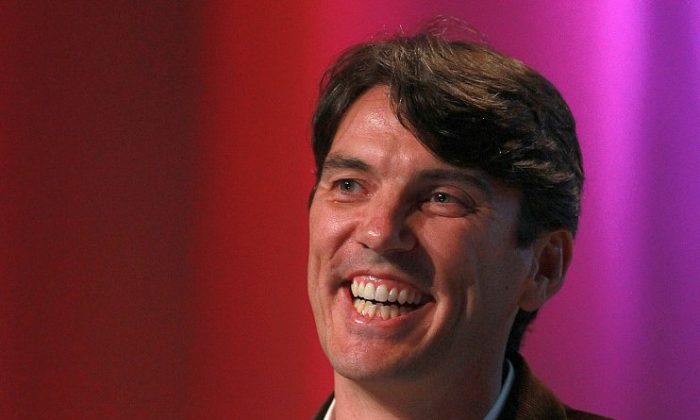 NEW YORK—AOL Corp., one of the pioneers of the World Wide Web, has seen its revenues dwindle and is now exploring selling its patents to raise cash.

The New York-based Internet and media company has hired investment bank Evercore Partners Inc., to find buyers for its more than 800 patents, as well as explore other options to raise cash. The strategic decision was first reported by Bloomberg News.

AOL has seen its revenues decline on weaker advertising growth and a dwindling base of dial-up subscribers—yes, there are still users clinging onto their AOL dial-up internet service accounts, but that customer base is declining.

According to Bloomberg, one of AOL’s shareholders, Starboard Value LP, says that AOL could generate $1 billion in licensing income from unloading its patents. That has led AOL to explore some strategic options, according to an AOL letter last month to Starboard, in which AOL said it would “accelerate shareholder value creation.”

“The AOL board of directors authorized the start of a process, and hired advisers, to realize the value of certain nonstrategic patents,” AOL wrote in the letter.

Other strategic options for the company include finding private equity or a corporate buyer for the firm, if management feels that is more rewarding than selling off patents.

Technology firms often buy and sell patents, both to obtain new technologies as well as to protect themselves from rivals and lawsuits. Last week, Facebook Inc. bought roughly 750 patents from International Business Machines Corp. (IBM), including patents covering networking technologies. It is believed that the move would help Facebook fend off litigation in the future.

Earlier this month, Yahoo! Inc. targeted Facebook in a patent-infringement lawsuit. IBM has been one of the biggest generators of patents, receiving thousands per year, according to analysts.

CEO Tim Armstrong, a former Google executive, has been at the head of the company since 2009 and has the firm in the middle of a restructuring. He has combined AOL’s dial-up service and Web services units into one, and last February, purchased online blog Huffington Post for more than $300 million.

AOL Instant Messenger (AIM), which used to be one of the most popular instant messenger applications, has been effectively shuttered by the company from a development perspective.

Earlier this month, technology blog AllThingsD revealed that AIM chief Jason Shellen has left the company, and dozens of AIM employees are being laid off. However, AOL will still keep AIM running going forward, as well as provide support staff for the unit.