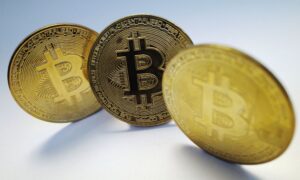 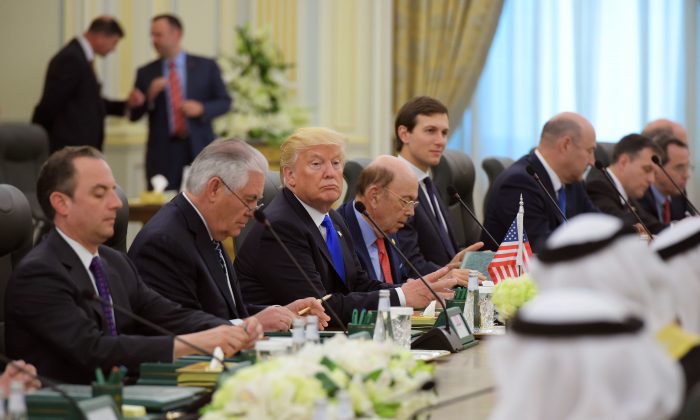 U.S. and Saudi Arabian companies signed tens of billions of dollars of business deals on Saturday as Riyadh sought help to develop its economy beyond oil during a visit by President Donald Trump.

Some deals had been announced previously, while others were memorandums of understanding that would require further negotiations to materialize. Below are major announcements: