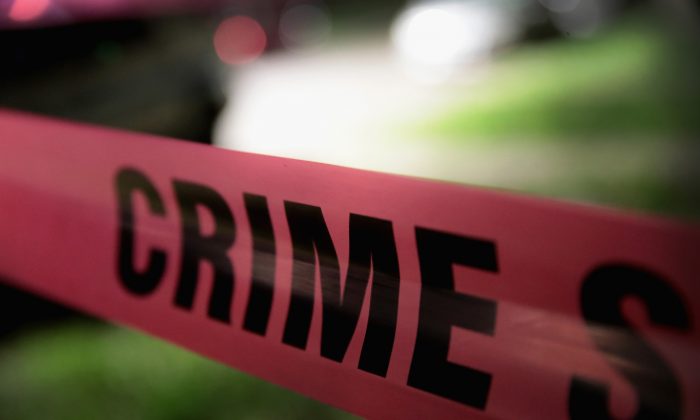 A deadly crash that killed a mother and her son last Saturday in Austin, Texas, has now claimed a third person’s life.

Scott Latulippe, the 41-year-old father who was also in the family’s vehicle on route US 183, was taken off life support on the morning of Friday, Nov. 17.

On Saturday, Scott’s wife, Nancy, 38, and his 14-year-old son, Jackson, died at the scene of the incident. Police say 41-year-old Guy Brasted, the driver of the other vehicle crossed a median on Research Boulevard into oncoming traffic in his Jeep and hit two vehicles, including the Fiat that was carrying the Latulippe family, Fox7 Austin reported.

That assault charge could change to a harsher penalty now that Scott has died, according to KXAN.

Brasted’s blood alcohol level was at .203, more than twice the legal limit of .08 for driving.

The crash killed nearly every member of the family—their 10-year-old daughter was the only survivor.

“It was reckless of Guy Brasted to ingest alcoholic beverages before driving a motor vehicle on a public roadway,” police stated in an affidavit, according to KXAN.

The person inside the third vehicle involved in the crash did not sustain major injuries.

Nancy Latulippe was a manager at a local Geico office where she handled accident claims.

Scott Latulippe has taught in California’s Valley Center-Pauma Unified School District for 13 years. He started as an auto instructor, worked in the private sector for two years, and then returned to teaching again, Valley Road Runner reports.

“It’s been a rough 24 hours,” Ron McCowan, the principal of the school where Scott Latulippe worked, told Valley Road Runner.

He said Scott was a video production teacher as well as an instructor of driver’s ed.

The school district is organizing time for students to write cards and notes with messages of support to the family.

The most recent post on Scott Latulippe’s Facebook page is filled with photos from the family’s trip to Europe.