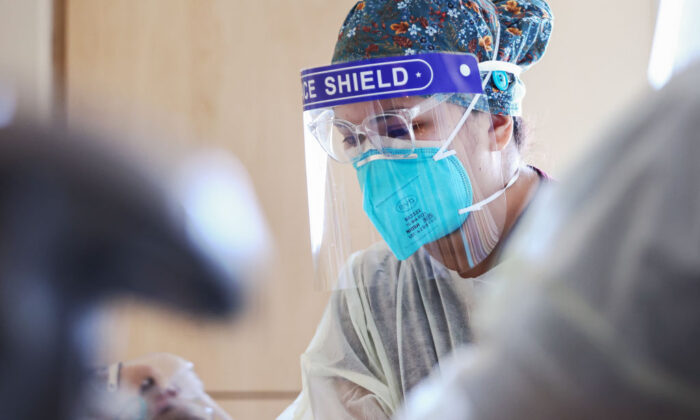 Eligible public service workers in California have until Oct. 31, 2022, to apply for federal student loan forgiveness. Nearly 1 million Californians can take advantage of this debt relief, but only 10,000 have been approved so far, according to state Attorney General Rob Bonta.

This limited-time debt-repayment waiver opportunity has been available since 2007. After 99 percent of applicants were denied in 2017, the U.S. Department of Education—under the Biden administration—moved to accept more applicants in Oct. 2021 with several changes to the program.

Changes include that the department will review previously denied applications and will give military service members and federal employees program credits automatically using data match.

The role of Bonta’s department is to publicize the expansion of eligibility.

Among public servants eligible for loan relief are nurses, teachers, first responders, state workers, and others.

The only qualifying requirement, according to Bonta, was that an applicant worked full-time or full-time equivalent at the time payments were due. Applicants must also consolidate any loans into the Direct Loan program by Oct. 31, 2022.

It did not matter “whether or not you made a payment, or the payment was made in full or on time,” according to Bonta’s statement.

According to Advantage—a Kentucky-based nonprofit that offers student loans nationwide on borrower-friendly terms—the Public Service Loan Forgiveness program has forgiven $6.8 billion in student debt since it was created.