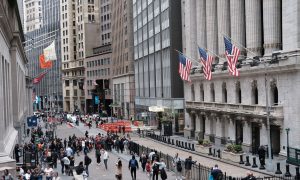 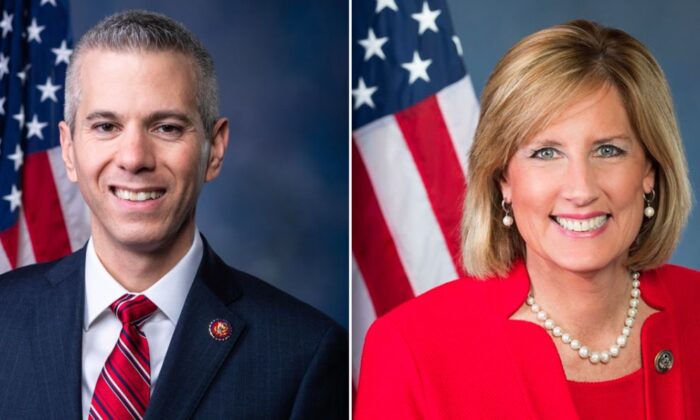 A county attorney based in Upstate New York alleged that dead people voted in a close congressional race that hasn’t yet been called, and a state elections official is seeking an investigation.

Madison County is one of the eight counties that are included in New York’s 22nd District.

A New York State Board of Elections official, Doug Kellner, who is the co-chairman, has demanded an investigation.

“This is a known problem of voting by mail. It should be investigated,” he told the NY Post, referring to the “deceased voters” that allegedly cast ballots. He told the paper that it’s a crime for someone to mail in a ballot with the name of a dead person.

“It is an election fraud. It’s a felony,” he told the paper.

The paper noted that Tenney, a former U.S. congresswoman, led by 27,000 votes in a machine county, but when absentee ballots were tabulated, Brindisi nearly erased her lead.

Brindisi’s campaign told Syracuse.com that his campaign took a lead over Tenney by 12 or 13 votes.

“Election results from the remaining counties in the district show Anthony Brindisi has now taken the lead,” Brindisi’s campaign said in a statement. “We are hopeful that once New York’s 22nd congressional district is certified, Representative Brindisi will be sworn in again to continue his bipartisan work on behalf of this district.”

Tenney’s campaign told the outlet that her opponent’s claims are “misleading and inaccurate,” citing invalid votes.

“Those ballots should not—and must not—be counted. The hearing in court has already established that the current tally includes invalid votes and that the process to review and count the massive amount of paper ballots is fractured,” Tenney spokesman Sean Kennedy said in a statement. “Today’s misleading and inaccurate tally is rife with errors and mistakes that must be rectified before this election is certified. It is far from final.”

On Wednesday, Judge Del Conte ordered eight counties in the 22nd District to update their ballot counts and send them to the court.