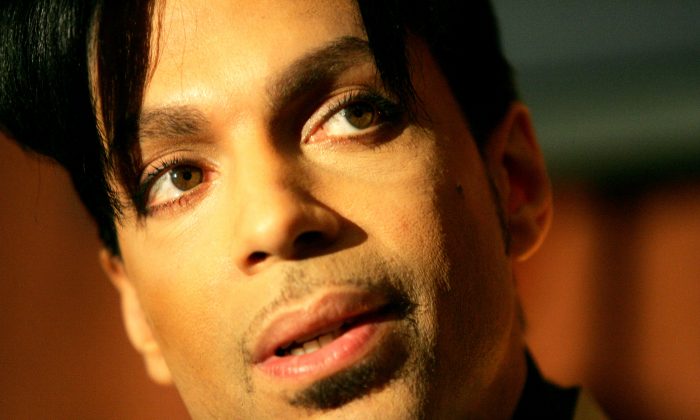 Investigators looking into the death of superstar Prince have brought in the U.S. Drug Enforcement Administration (DEA) after prescription drugs were found on his person and at his Minnesota residence, an official told CNN on April 27.

The DEA will help in the investigation, a law enforcement official told CNN.

Prince, 57, died on April 21. Authorities responded to a 911 call at his Paisley Park home in Minneapolis, and found him unresponsive in an elevator. The local sheriff says first-responders performed CPR, but failed to revive the pop superstar.

Authorities had found prescription opioid medication on him and at his Minnesota residence, said an official. The drugs are usually used to treat pain.

Investigators believe a previous health concern, which forced his plane to make an emergency landing in Illinois a week before his death, might have been a result of a reaction to the pain medication, said an official to CNN.

The pilot told air traffic control that a passenger, later known to be Prince, was unresponsive. He was taken to a hospital and was treated for a potential overdose of pain medication, the official said.

After the incident Prince’s publicist said the singer had returned home and was doing well.

Carver County Sheriff Jim Olson said in a press conference on April 22 there were no signs of violence, there were “no obvious signs of trauma on the body at all.”

Martha Weaver, spokesperson for Midwest Medical Examiner’s office, said “results from the autopsy may take several weeks—which is not unusual.”

After the autopsy was concluded at 1 p.m. on April 22, Prince’s body was released to his family.