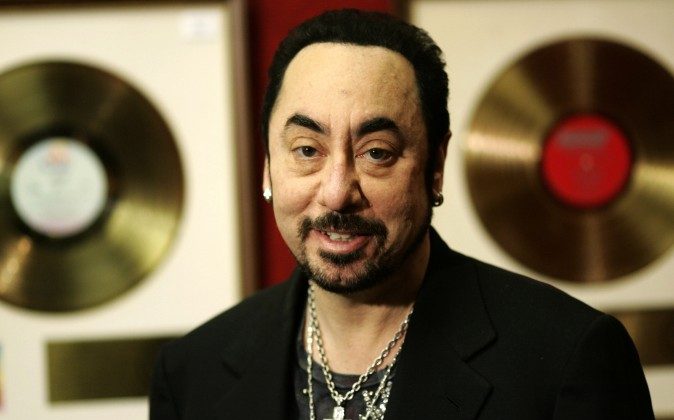 62-year-old David Gest has been found dead in a London hotel, according to the Metropolitan Police force.

Gest’s friend Imad Handi confirmed his death, remembering him as “a natural star and a genuine celebrity.”

Gest had planned a U.K. tour over the summer of 2016 called ‘David Gest Is Not Dead, But Alive With Soul,’ a musical.

Born in the United Sates, Gest married Liza Minelli in 2002, and was good friends with Michael Jackson–who was his best man at the wedding, Elizabeth Taylor was the maid of honor.

The pair split just one year later in 2003, and were officially divorced in 2007.

In 2011, Gest produced a documentary about Jackson titled: “Michael Jackson: The Life of an Icon.”

Gest’s notoriety recently peaked after an appearance on the reality TV show “Celebrity Big Brother,” which he left after a short time due to complications with his health.

Gest had planned a U.K. tour over the summer of 2016 called “David Gest Is Not Dead, But Alive With Soul,” a musical.

His cause of death is currently unknown and under investigation.