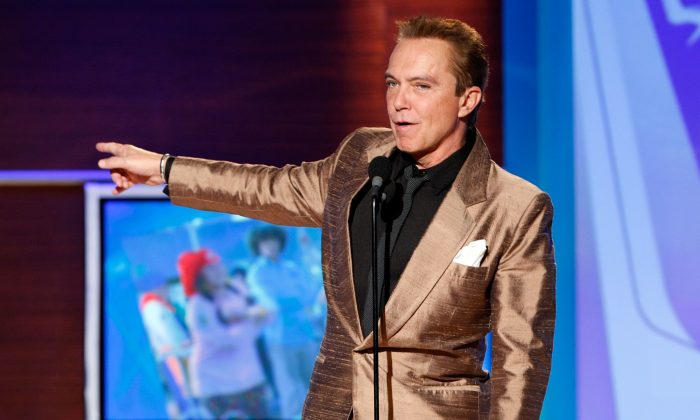 “Partridge Family” star David Cassidy, 55, was arrested for drunk driving in upstate New York on Wednesday. Cassidy spends most of his time in Fort Lauderdale, Fla., where he had previously been convicted of driving under the influence (DUI), reports the Albany Times Union.

Because of this previous conviction, he was charged with a felony offense Wednesday, reports the Union.

The actor had a blood alcohol level of .10 percent, according to TMZ.