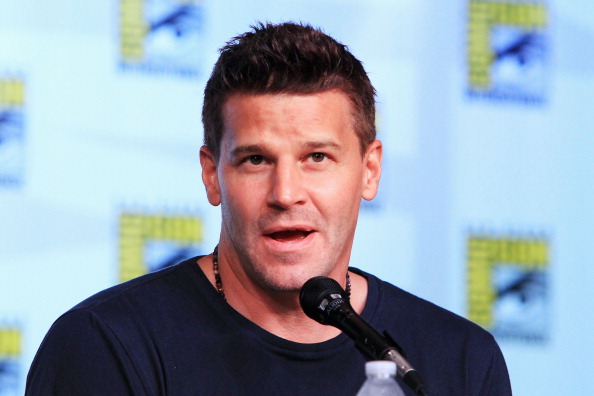 David Boreanaz is leaving “Bones” in the near future, unnamed production sources said in an unconfirmed report. Last year, Boreanaz suggested that is time on the show might be up.

“David is telling friends that it’s his last season,” said a source on the Fox show, which is in its ninth season, according to Radar Online.

The insider told Radar that his comments are not negotiating tactics.

In 2012, Boreanaz tweeted: “I’m a free agent after this season [Season8]. So the Bones farewell tour is in full-swing. You must always keep your options open and ready for new challenges. The fear is the unknown and that’s exciting.”

He ultimately resigned for another season in January 2013.

Co-star Emily Deschanel will reportedly still appear in the show if Boreanaz leaves.

“The show makes a lot of money, but re-casting a lead is always a challenge,” the insider told Radar. “The network could throw in the towel if David can’t be signed for more seasons after this one.”

“There’s a real way of showing how disconnected people are as a whole in today’s world. For me, it shows how people in society can make it easy to stir or create a witch hunt or backhanded bully. It’s about the backlash of speaking out… It’s very contentious,” he said of the show, according to Zimbio.com.