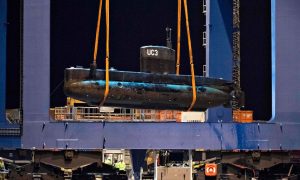 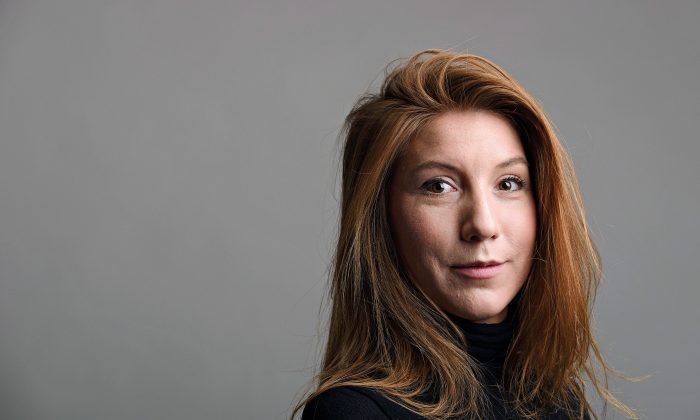 A photo of Swedish journalist Kim Wall who was aboard a submarine "UC3 Nautilus" before it sank. (TT News Agency/ Tom Wall Handout via Reuters)
Europe

COPENHAGEN, Denmark—Danish inventor Peter Madsen denies murdering Swedish journalist Kim Wall aboard his homebuilt submarine in August but admits indecent handling of a corpse, his defense lawyer said at the opening of his trial in Copenhagen on Thursday, March 8.

Wall, a 30-year-old freelance journalist who was researching a story on the entrepreneur and aerospace engineer, went missing after Madsen took her out to sea in his 17-meter (56-foot) submarine in August last year.

“The accused denies voluntary manslaughter, but admits violating the law about indecent handling of a corpse,” his lawyer Betina Hald Engmark said in court.

Madsen is charged with murdering and dismembering Wall, along with a charge of sexual assault without intercourse of a particularly dangerous nature.

He has admitted dismembering her body on board his submarine and dumping her body parts in the sea.

“He maintains that she died as a consequence of an accident,” Hald Engmark told TV2 News before entering the court.

The cause of her death is yet to be determined, but the prosecutors said she died by strangulation or cutting of her throat.