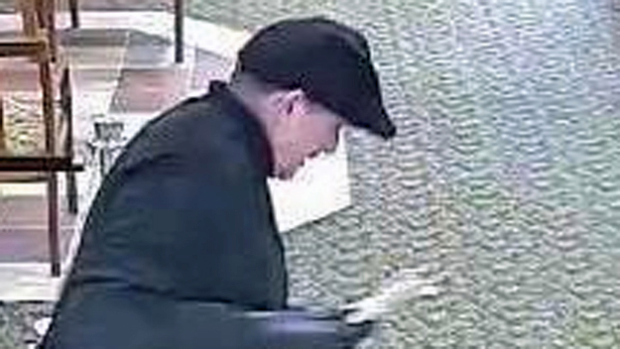 Daniel E. Cathcart has been charged in the so-called Brim Beanie Bandit bank robberies in Massachusetts.

Cathcart, 45, was captured on Friday in Stoughton, the FBI told WBZ NewsRadio 1030.

He’s charged with two counts each of armed robbery and making threats to commit a crime in connection with the two recent robberies of South Shore Savings Bank.

The two crimes are among the at least five believed to have been committed by the Brim Beanie Bandit.

The FBI is investigating Cathcart’s connection to the other robberies.