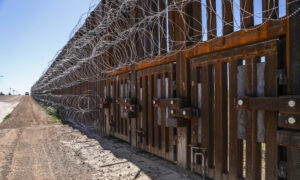 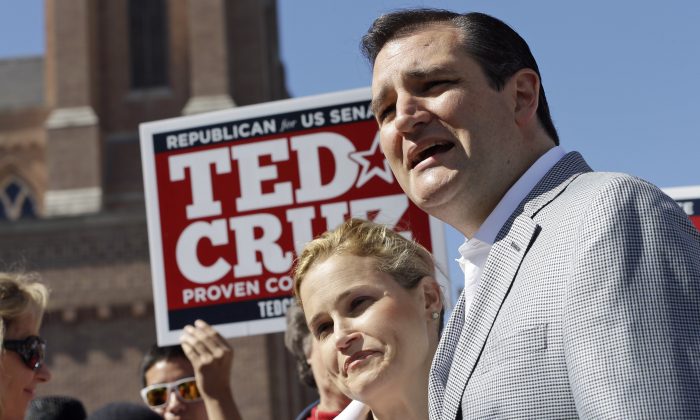 ‘Danger to Herself:’ Police Officer Found Ted Cruz’s Wife Sitting on Expressway With Head in Her Hands 10 Years Ago

A police officer who found a distraught Heidi Cruz sitting near an expressway 10 years ago wrote that he believed she was a “danger to herself.”

In the heavily redacted police report from August 2005, obtained and published by Buzzfeed, officer Joel Davidson says he was dispatched to an area near an expressway in Austin around 10 p.m. after someone called in a suspicious person with no vehicle in the vicinity.

Davidson says that he approached Cruz and she said she’d walked from her home to her present location.

“Cruz related to me that she had been particularly [BLANK], for the past three weeks, and was currently [BLANK],” Davidson wrote.

He soon concluded: “I believed she was a danger to herself [BLANK] due to her sitting 10 feet away from busy traffic [BLANK].”


Davidson was able to convince Cruz to get into his vehicle, and transported her to an undisclosed location, presumably her house.

“About a decade ago, when Mrs. Cruz returned from D.C. to Texas and faced a significant professional transition, she experienced a brief bout of depression,” he said through an adviser to Buzzfeed.

“Like millions of Americans, she came through that struggle with prayer, Christian counseling, and the love and support of her husband and family.”

A spokesman for Cruz said she declined an interview, with a source saying “she ultimately decided against it because she didn’t want to minimize the struggle of those who suffer from depression their entire lives by trumpeting her own happy ending.”