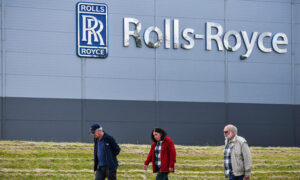 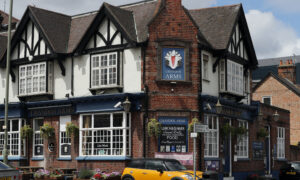 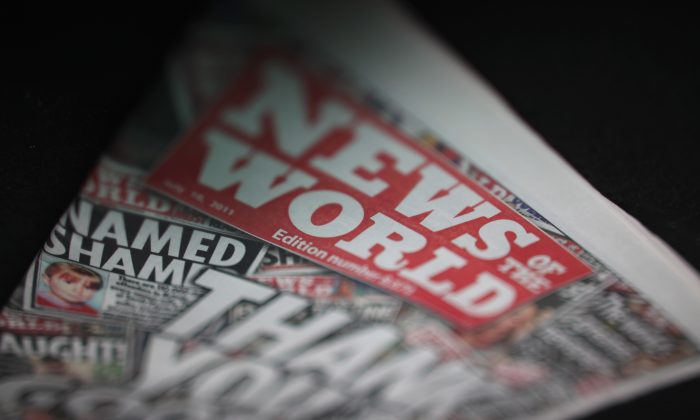 A copy of the last-ever News of The World newspaper for sale at a newsagents in central Manchester, England, on July 10, 2011. The 168-year-old newspaper was closed amid phone hacking and bribery allegations. (Christopher Furlong/Getty Images)
UK

Dan Evans, a former News of the World journalist was charged Tuesday with two counts of conspiring to hack phones, one count for making a false witness statement, and another count related to illicit payments made to police and public officials.

Evans, 37, is due at Westminster Magistrates’ Court on Wednesday, reports the BBC.

Gregor McGill, a senior lawyer with the Crown Prosecution Service, told the Guardian: “All of these matters were considered carefully in accordance with the code for crown prosecutors and the … guidelines on the public interest in cases affecting the media. These guidelines ask prosecutors to consider whether the public interest served by the conduct in question outweighs the overall criminality before bringing criminal proceedings.”

The phone hacking incidents allegedly took place between 2003 and 2010. In one of the incidents, Evans allegedly hacked the voicemails of “well-known people and those associated with them,” the BBC quotes prosecutors.

The charge of conspiring to commit misconduct in a public office is related to an incident that occurred between Jan. 1, 2008, and June 1, 2010.

The charges are related to the wider investigation into the News of the World’s practices. The publication shut down in 2011 amid a phone hacking and bribery allegations scandal.