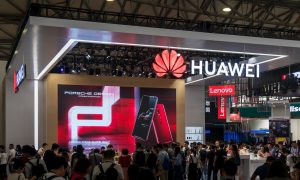 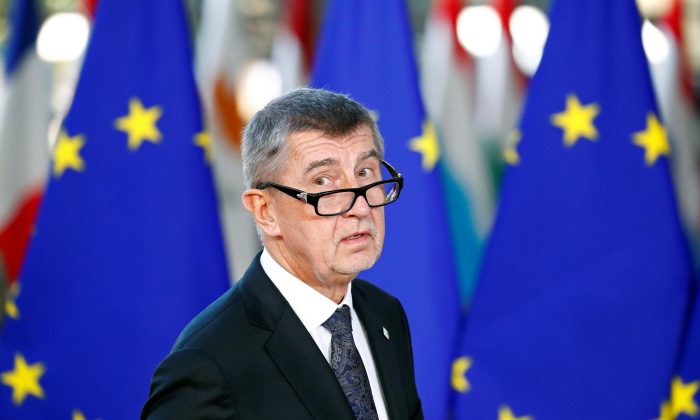 PRAGUE—The Czech cyber-security watchdog was not pressured by the United States or anyone else into issuing its warning about the possible security risks posed by Chinese telecoms equipment maker Huawei, Prague’s cyber attache to Washington told Reuters.

Rather, its December warning took both the United States and Huawei by surprise, Daniel Bagge, the Washington-based representative for the NUKIB watchdog said in an interview.

The United States has urged allies not to use products made by Huawei, the world’s biggest maker of telecoms equipment, saying they could enable Chinese state espionage.

Several Western countries have restricted, or are considering restricting, the Huawei’s access to their markets.

“We did not consult (about) the warning in any way with the United States nor anyone else. The December warning surprised the U.S. authorities as much as it surprised Huawei.”

His comments, on a trip to Prague, shed light on a decision that thrust the Czech Republic, a small central European country that has attracted much Chinese investment, into the center of a debate about whether Huawei technology poses security risks.

Czech Prime Minister Andrej Babis is due to meet U.S. President Donald Trump in the White House on March 7 for talks that will touch in part on security.

Bagge said the Czech stance on Huawei might have expedited Washington’s invitation to Babis, echoing information from diplomatic sources.

Babis, who has criticized NUKIB for lack of clarity in its warning but said the government has to follow its advice, is also due to meet CIA director Gina Haspel on Wednesday.

NUKIB’s warning did not amount to a Czech ban on Huawei and ZTE technology, but required 160 public and private operators of critical infrastructure to analyze any risks and act accordingly.

No Czech telecoms operator has so far barred Huawei from supplying 5G technology. But some Czech state agencies have begun to exclude products and services by Huawei and ZTE since NÚKIB issued its warning, wrote the Czech daily Právo. NUKIB’s action led the Czech tax authority to exclude Huawei from a tender, later canceled.

The Czech move was prompted in part by Chinese legislation rather than purely technological issues, Bagge said. A 2017 Chinese law requires any domestic organization to “…support, cooperate with, and collaborate in national intelligence work.”

Experts such as the head of the non-governmental Czech Institute of Information Security Managers Aleš Špidla has previously warned of Huawei’s potential threats due to the Chinese regime’s laws that mandate Chinese firms give up data and “intelligence information” to authorities if requested.

By Jan Lopatka & Michael Kahn. The Epoch Times contributed to this report.