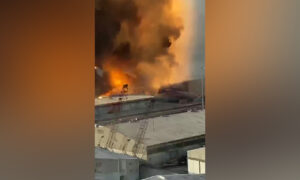 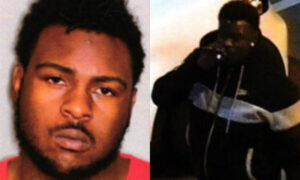 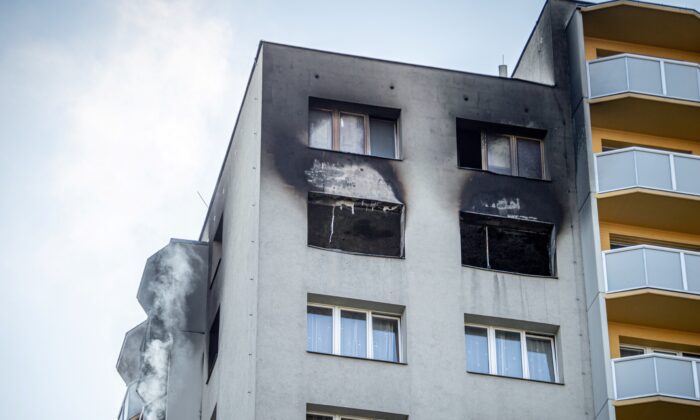 An apartment building is seen after a fire broke out in Bohumin, Czech Republic, Aug. 8, 2020. (Lukas Kabon/Reuters)
Europe

PRAGUE—A fire tore through an apartment building in the northern Czech Republic on Saturday, killing 11 people, including three children and five others who jumped from the upper floors to escape the blaze, local media reported.

The fire in Bohumin, some 380 kilometers from Prague, broke out in the afternoon on the 11th floor of an apartment block and was the country’s deadliest fire in 30 years, local news service iDNES.cz reported.

“There are three adults dead and three children in the apartment,” the head of the Moravian-Silesian fire brigade, Vladimír Vlček told the news site. “Five people jumped out of the apartment but suffered injuries incompatible with life.”

Firefighters extinguished the fire and investigators are now trying to determine what caused the deadly blaze in the city-owned apartment building.

Witnesses said they saw several people jumping out of the windows from the 11th floor and the city’s deputy mayor told iDNES.cz that arson could not be ruled out.