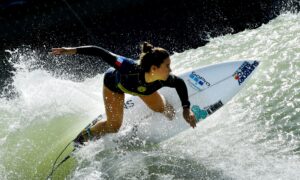 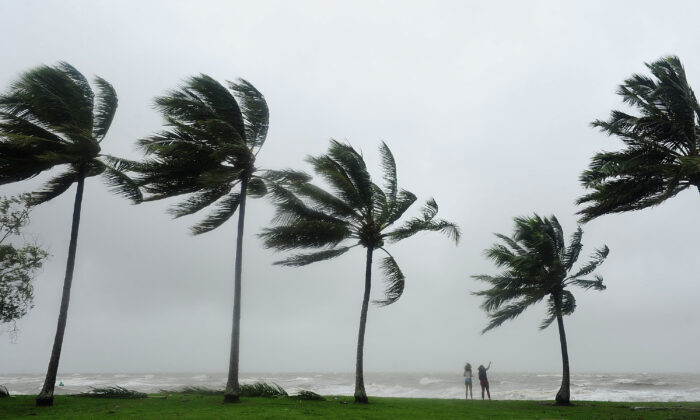 A tropical low that has now formed into Cyclone Niran off the north Queensland coast has left thousands without power after the area was hit by heavy rainfall and flooding on March 1.

Cyclone Niran’s 85km/h winds have brought down power lines, blacking out around 43,000 homes in the region from Cape Flattery down to Lucinda.

Getting a bit blowy at Ye Olde My Place https://t.co/qfx3WQWA0M pic.twitter.com/0S2Fz5cNu2

People have complained in posts on Twitter that there had been no power for over 12 hours, since 2.30 pm on March 1, but energy companies had given no updates as to when the power will be back on, at the time.

Ergon Energy corporate communications advisor Emma Oliveri said that accurate restoration times could not be given until crews could do a full damage assessment of the area.

“There are around 150 fallen powerlines … this will not be a quick fix, but we have 115 local field crews working now and 100 reinforcements from other areas ready to support a massive restoration effort,” Oliveri told The Epoch Times.

“The priority for crews yesterday was to make areas safe for the community with so many life-threatening faults to attend to—the focus today will be on network repairs and restoration,” she said.

Ergon Energy’s Outage Finder will also be updated with restoration times when they are available.

“We ask customers to be patient and be prepared for power interruptions because the movement and impact of the cyclone remain uncertain,” Oliveri said.

The Bureau of Meteorology (BOM) predicted the cyclone to continue moving slowly to the northeast today before becoming slow-moving or drifting back slowly to the west this evening into Wednesday.

“Niran is expected to continue intensifying over the next day or two,” BOM said.

“Just be vigilant. Keep your eyes and ears open, and listen to the forecast, listen to the radio. And be prepared, just in case,” James told 7News.