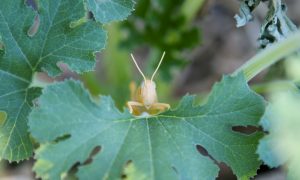 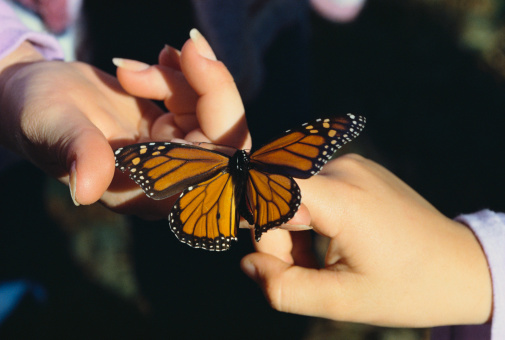 A milkweed planting program probably would help the monarch butterflies, of probably much greater benefit to this threatened inset species would be a ban, or at the least, a dramatic reduction in the use of that which poses the greatest threat to the monarchs: Agricultural herbicides and pesticides associated with, in the main, genetically modified crops.

Various studies and reports over the years have identified these chemicals as a primary cause of the monarch’s precipitous decline in numbers – and of other very serious, contemporaneous problems as well, for that matter, such as bee colony collapse disorder and, following upon discussions in the Epoch Times of late on the controversial vaccination issue, perhaps even the worrisome spread of autism in our society.

Extensive research by Doctor Stephane Seneff at MIT has revealed a remarkable correlation between the growing incidence of autism, and the use of agricultural chemicals associated with GM crops.  Apparently the glysophate ingredient in weed killer interacts in some way with vaccines to help break down the blood/brain barrier, and in this way facilitates the development of autism.

Perhaps Peter Svab (‘why do we fer GMOs more than global warming’, ET, Feb 23) should give the general public more credit for their wariness of GMOs.