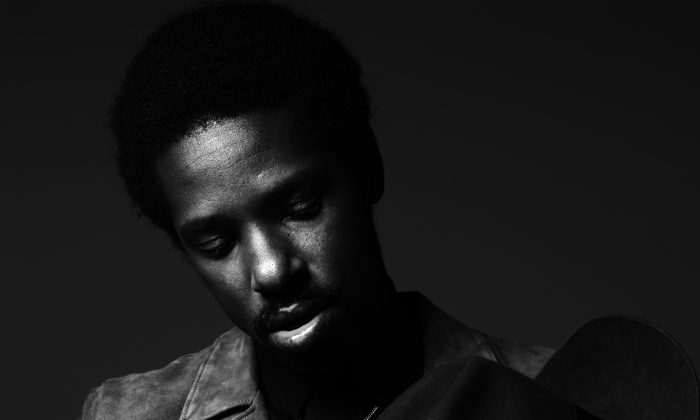 If you follow music fairly closely these days, you’ll see Curtis Harding come up quite frequently and for good reason. His debut album Soul Power, has a delightful mix of indie rock, jazz, R&B and soul. Most importantly, Harding outright tells you his story rather than adding a metaphor that describes his life experiences.

“Next Time,” one of the more rock driven tracks on Soul Power, talks rather optimistically about what lies ahead in his life. “They say it’s never over/they say it’s never fair, I don’t know if that’s true/I don’t even care/cause I’m focused on my future, I’ve settled on the past,” Harding sings confidentially.

The highlight of Soul Power and Harding’s abilities are shown in “Heaven on the Other Side” and the gospel-inspired “Surf.” When listening to those tracks, it’s as if you’re transported to the late 1960’s-1970’s where these kinds of tracks would have most likely been featured on Soul Train. The harmonies that are present in “Surf” are as exciting and energetic as they come in a song.

The rest of the album offers a lot of what’s presented early on: variety and loads of storytelling as he talks about a world and a life that is not always easy to live in but has its good points.

Soul Power is easily one of the best albums to come out so far in 2014 due to Harding’s enthusiasm and willingness to produce material that is truly enjoyable from start to finish.